Under contract with FC Bayern, in focus in the Bundesliga: Joshua Zirkzee played his way into the limelight after scoring 16 goals for RSC Anderlecht last season. 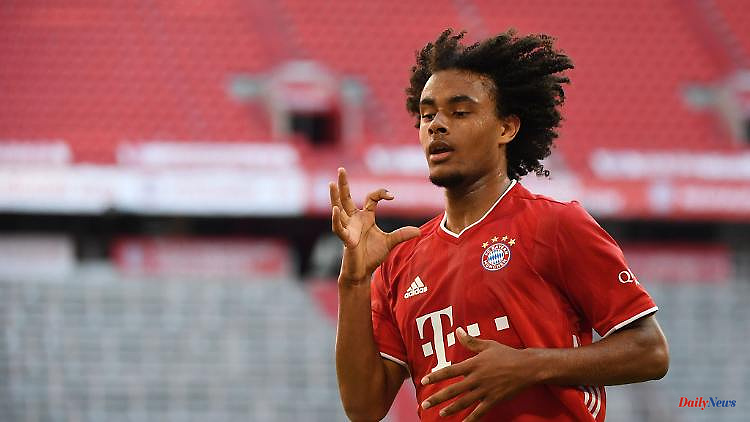 Under contract with FC Bayern, in focus in the Bundesliga: Joshua Zirkzee played his way into the limelight after scoring 16 goals for RSC Anderlecht last season. As a bench presser at Bayern, he is too good, other clubs want the 18-year-old.

On December 18, 2019, Joshua Zirkzee came on as a substitute in the Bundesliga for the first time. It was 1-1 in Freiburg and then Bayern coach Hansi Flick wanted to take time off the clock by bringing on 18-year-old Joshua Zirkzee for multi-million dollar Philippe Coutinho. It was only 59 seconds before Zirkzee made it 2-1 for FCB with his first touch of the ball in the Bundesliga. The fact that Serge Gnabry scored a little later to make it 3-1 was irrelevant. A new shooting star was born.

Only three days later, the Dutchman scored another late goal in the next brief appearance against VfL Wolfsburg - it was 1-0 in the 86th minute in the 2-0 win. The "Bild" newspaper wrote about the "Zirkzee madness". Then came the winter break and things got quieter around Joshua Zirkzee again. Due to the corona pandemic, the schedule was postponed and Zirkzee was demoted back to the second team. The development was simply not enough for the Bayern managers to take the next step.

An unfortunate loan to Parma Calcio in Serie A followed in the winter of 2020/21: Zirkzee remained goalless and was injured more often than he was on the pitch. After only six months he returned to Säbener Straße. In the pre-season, the center forward got more chances of probation, but the unspoken criticism that has followed him since moving to Munich in the summer of 2017 - he doesn't make enough of his talent.

Zirkzee needed match practice and made the right decision. He moved to RSC Anderlecht. Under former world-class defender Vincent Kompany, the now 21-year-old has matured into a regular and number one goalscorer: in 38 league games he scored 16 goals and provided nine more assists. With this result, Zirkzee was by far the top scorer in his team and the fourth-best scorer in the league. How comfortable he felt in Anderlecht, he showed his outgoing coach via Twitter at the end of May: "Thank you for your trust at a time when many people have lost faith in me. All the best for the future," said the not self-evident tweet to his coach. Where will Zirkzee find trust now?

His loan from the traditional club from Anderlecht, where Romelu Lukaku and the Czech giant Jan Koller made their breakthrough, expires this summer. Zirkzee has significantly more options than before due to their outstanding season. "I just want to gain self-confidence and feel at home with a club and in the area," the Dutchman remains cautious. However, Zirkzee knows he needs playing time. "I would like that guarantee," says Zirkzee quite confidently.

A requirement that his employer Bayern Munich can hardly meet. Despite his 25 points in the Belgian league and a possible move from Robert Lewandowski, the Dutchman would be far from guaranteed. Therefore, the immediate return to Munich currently makes little sense for both parties. He could at least earn regular appearances with another Bundesliga club: VfB Stuttgart. In the Swabians, his name is discussed internally, as the "kicker" reported. As a replacement for Sasa Kalajdzic, Zirkzee would play in the center of the attack should the Austrian leave the club.

Also in the draw: Ajax Amsterdam. The Dutch have already had to let several regular players go, and goalscorer Sebastién Haller is likely to be the next to leave the game. At the beginning of July, the change to BVB should be officially announced, then the advertising for Zirkzee could become more intensive. According to information from Sky, there should already be contact. Zirkzee has already excelled in the Netherlands U21 national team with seven goals in eleven internationals alongside several Ajax youngsters. 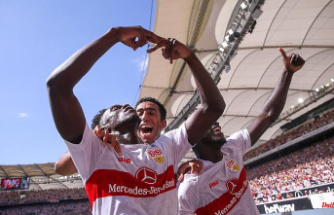 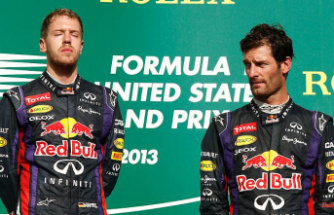 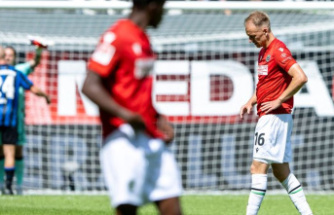 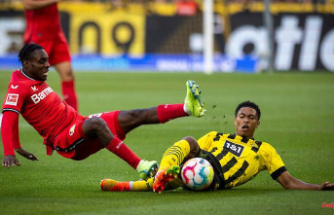 Defensive, but with deficits: BVB discovers a special quality 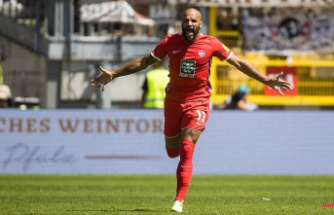 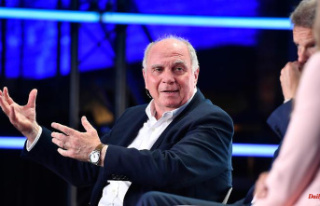