Gressel leaves the Rooney club: MLS star is surprised by his own transfer 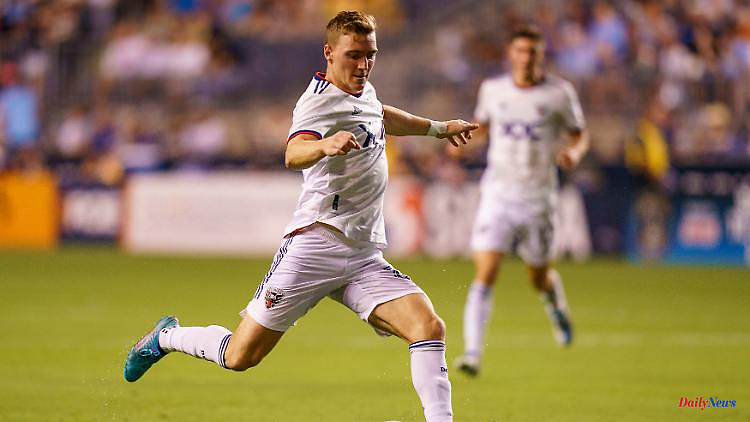 The arrival of England soccer idol Wayne Rooney in Washington D.C. United has consequences for Julian Gressel: The German professional has to leave the team - and is apparently caught off guard.

The German soccer professional Julian Gressel will play for the Vancouver Whitecaps in Major League Soccer (MLS) in the future because he was with his previous club Washington D.C. United no longer fit into new manager Wayne Rooney's plans. And this change apparently came as a surprise to the midfielder, who has been one of the defining figures in the US league for years: "It's good that you found out two minutes after me …" Gressel commented on a journalist's post on Instagram, in which the transfer is announced.

DC will collect up to $900,000 for Gressel. "Under our new head coach, we will adjust our tactical form," said DC President Dave Kasper. "We're keen to have players who can fit into the new system and execute Wayne's vision on the field. (...) The size of Vancouver's offer gives us flexibility to tailor our roster to the changes Wayne implements would like." The versatile Gressel no longer plays a role in Rooney's plans. Instead, reports The Athletic, D.C. United are in talks with unemployed striker Jesse Lingard, a former team-mate of Rooney's at Manchester United.

At his new club, on the other hand, they are cheering the 27-year-old's commitment: "We're always looking for ways to take our team to the next level and Julian is the perfect addition. We've had him on our radar for a long time and we are very happy we closed this deal," said sporting director Axel Schuster, who once worked for Mainz 05 and Schalke 04 in the Bundesliga. "Over the past five-plus years in the league, Julian has proven he's one of the best players in MLS in any position, and he leads the league in assists. His ability to cross the ball and Putting your team-mates in good positions will add quality to our team."

Julian Gressel played for D.C. United, scoring eight goals in 73 league appearances. Prior to the 2017 season, Atlanta had drafted Gressel as the eighth pick from Providence College. In three seasons with Atlanta, he scored 20 goals in 118 league, cup and playoff games. 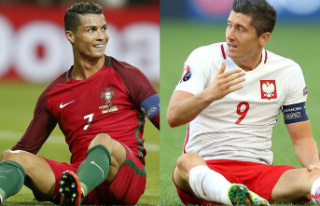