Manchester City has been in an unfamiliar role for weeks: the defending champions, the super team of recent years, have to chase after leaders Arsenal London in the Premier League. 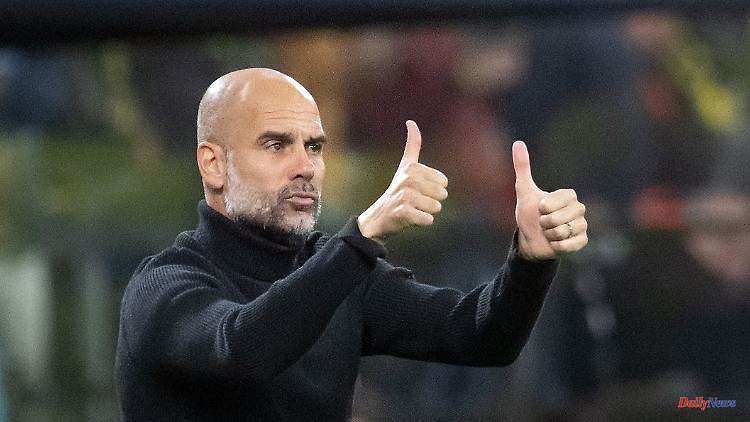 Manchester City has been in an unfamiliar role for weeks: the defending champions, the super team of recent years, have to chase after leaders Arsenal London in the Premier League. Against Chelsea, the club scored three very important points in the top game without the help of goalscorer Erling Haaland.

Two words were enough for Erling Haaland this time. "BIG ... POINTS," wrote the top scorer from Manchester City on Twitter that night. Three big points – what was meant was the win in the Premier League at Chelsea in the evening. Without a hit by the 22-year-old Norwegian. Riyad Mahrez, who came on as a substitute less than four minutes earlier, ensured the 1-0 victory. As did preparer Jack Grealish.

Coach Pep Guardiola made the right choice after a disappointing first half for the English champions with the hosts at Stamford Bridge in London plagued by injuries.

"I'm a genius," he joked afterwards, because after the game against Everton (1-1) on New Year's Eve, he was asked why he hadn't made a substitution before the 81st minute. "I thought about that today and made a few (substitutions)." This is the sort of "hard-fought and learned victories that change the mentality and mood of a title fight," said the Independent newspaper.

The away win brought Manchester City within five points of leaders Arsenal, who played 0-0 against Newcastle United in the top game on Tuesday. "It could be seven or ten or eight points, now the deficit is five points," said Guardiola. "We have to look at ourselves." But he also has to admit that Arsenal deserve to be there the way they play, Guardiola said.

Scorer Erling Haaland couldn't help his team with a goal this time. Just a week ago, the Norwegian had set another new record in the Premier League: in his club's 3-1 (1-0) win at Leeds United, the 22-year-old made himself a player with a brace in the second half, who scored the fastest 20 goals in league history: it took him just 14 games to score 20 goals. Kevin Phillips had held the previous record with 21 games. 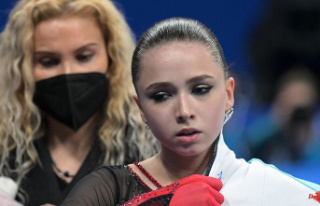 "She rarely praises us": Valieva praises...