Without the superstar, without a win: Portugal does without Cristiano Ronaldo and two other top players in the Nations League game in Switzerland - and the team promptly loses. 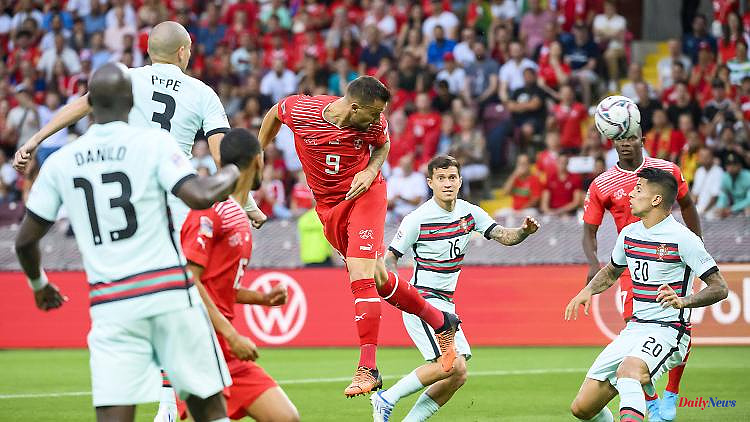 Without the superstar, without a win: Portugal does without Cristiano Ronaldo and two other top players in the Nations League game in Switzerland - and the team promptly loses. Things are going much better for Norway, also because their star Erling Haaland hits twice.

Without superstar Cristiano Ronaldo, Portugal's national football team has suffered its first defeat in the Nations League. The 2016 European champions lost their fourth group game in Switzerland 0-1 (0-1). The Swiss had previously lost three times, the first leg in Portugal even with 0:4.

Ronaldo, Joao Moutinho and BVB professional Raphael Guerreiro had not even traveled to Geneva with the Portuguese. The trio were given a breather - and without top international goalscorer Ronaldo there was an early setback. After just 57 seconds, former Eintracht professional Haris Seferovic, who now plays for Benfica Lisbon, scored the winning goal; The referee did not award a hand penalty for the Confederates because of a previous foul game according to video evidence (14th). The Portuguese André Silva was then offside when Rafael Leao supposedly equalized (18').

Seferovic missed a good counterattack chance for coach Murat Yakin's team to make it 2-0 (62'). With the stormy attacks of the Portuguese after the break, the equalizer was in the air: the Swiss keeper Jonas Omlin made several brilliant saves and held on to the extremely lucky home win.

The Spaniards celebrated their second win in Malaga with a 2-0 (1-0) win over the Czech Republic and took the lead in Group 2 in League A with eight points. Spain defended themselves against the Czech Republic's impressive pressing in Malaga. After initial difficulties, Carlos Soler (24th) scored for the half-time lead, which the 2010 world champion earned more and more as the season progressed. Joker Pablo Sarabia (75th) made everything clear shortly after being substituted on. Second in the group is Portugal (7) ahead of the Czech Republic (4) and Switzerland (3).

Norway had previously won the second leg against Sweden thanks to another brace from Erling Haaland. The future Manchester City striker scored the first goal in Oslo in the 10th minute to make it 3-2 (1-0). The 21-year-old scored the second goal in the 54th minute with a hand penalty after the German referee Harm Osmers had decided on a penalty after video evidence. Emil Forsberg from DFB Cup winners RB Leipzig scored the goal in the 62nd minute. Alexander Sörloth (77th), on loan from Leipzig to Real Sociedad San Sebastian, made it 3-1 with a header from Haaland. Viktor Gyökeres (5/90) scored to make it 2-3 for the Swedes. 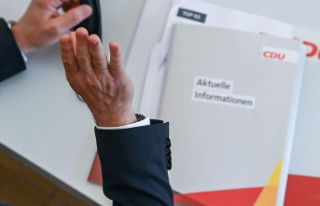