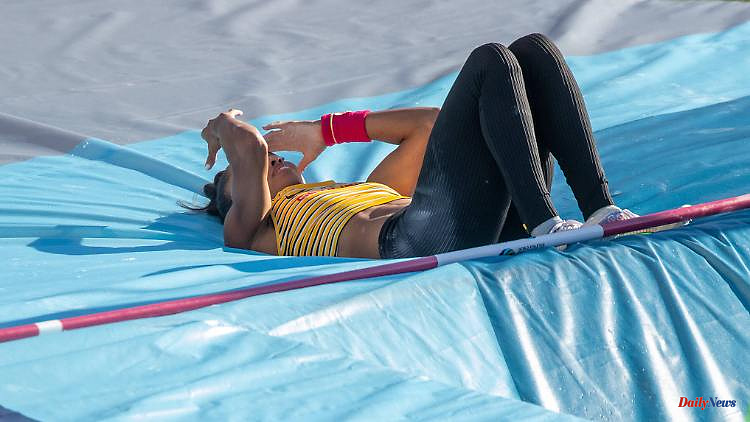 German athletics is still in free fall. After the disappointing Olympic performance with only three medals, almost everything has gone wrong at the World Championships in Eugene. No medal, no top eight places and only a few trump cards up his sleeve.

The German head coach did her best to gloss over the false start at the World Athletics Championships in the USA and to present it as a schedule malaise. "Traditionally, it's always difficult for us to get into the competitions at world championships because of the schedule," Annett Stein explained in front of the "Museum of Natural and Cultural History" in Eugene. The hopefuls would have two appearances in the half of the World Cup. "I still expect a very big improvement in performance, including medals and points," she said.

At the 2019 World Cup in Doha, Gesa Krause won bronze in the steeplechase at least on the fourth day. On Thursday night - on the sixth day of competition in the US state of Oregon - hopes rested on the discus throwers for Olympic silver medalist Kristin Pudenz.

What is more shocking than the lack of precious metal at first is that none of the first 36 German athletes who competed achieved a top eight place, which is important for state funding. Pole vaulter Jacqueline Otchere was the best in tenth; 24 athletes even dropped out in the first round. A total of 80 launches are planned from Eugene.

For Stein, that doesn't sound "like a tragedy", because 28 of those who started would only occupy one place above 20th place in the world rankings: "It's not easy to score points on the first few days or to win a medal." 48 other nations had achieved this with at least one athlete up to that point. The fact that, in addition to the disappointing placements, only two personal and six season bests were achieved is not glamorous.

Since a criterion for the level of support from the federal government is the number of participants who can be sent to the World Cup and Olympic Games, the fear of a financial collapse at the German Athletics Association is apparently not that great. But quantity instead of quality is not a formula for success.

"We also have young athletes who can't perform at the first peak right away," Stein said as one reason for the generosity of the World Cup nomination. Aside from the placings, a World Championships like the one in Eugene, where the historic University of Oregon campus is the focal point, is also an experience - and a reward for athletes "who love what they do."

Another reason for the dreary interim balance is that three weeks after the World Cup, the home European Championships in Munich are of more emotional interest to the athletes. "I don't think anyone came here to do a bad job, but people are realistic too," Stein said. "If I arrive ranked 25th in the world, I'll do my best. But I know I have a second chance."

The DLV "well moderated" and prepared the challenge of two title fights within a short time. "But it was probably not possible to put the World Championships in the focus of most athletes because the European Championships are very present," said Stein. The emotionality of experiencing the EM in your own country from August 15 is very high. Nevertheless, she still hopes for a turn for the better in the second half of the World Cup. "Despite all this, the best performers are still waiting for their assignments," she said. "We still have aces up our sleeves."

At the 2019 World Cup, the DLV had won six medals, including two gold medals by long jumper Malaika Mihambo and Niklas Kaul in the decathlon. They are also among the hopefuls, like javelin thrower Julian Weber, pole vaulter Bo Kanda Lita Baehre or walker Christopher Linke, who could be at the front at the World Cup premiere over the new distance of 35 kilometers.

Numerous prominent athletes such as javelin throwers Johannes Vetter and Christin Hussong, Olympic walking silver medalist Jonathan Hilbert and heptathlete Carolin Schäfer had canceled their start in the USA. "We cannot compensate for these losses," said Stein. At the 2021 Tokyo Games, unlike Hilbert, it was Vetter and Hussong who did not live up to expectations. The Olympic record was a disappointment at the end with three medals. 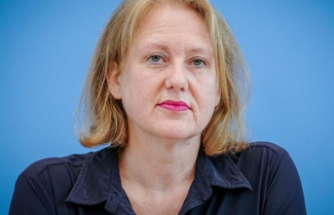 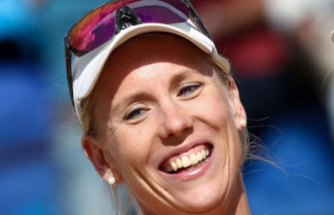 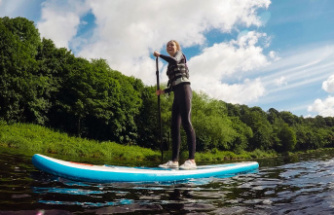 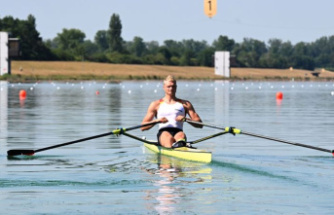 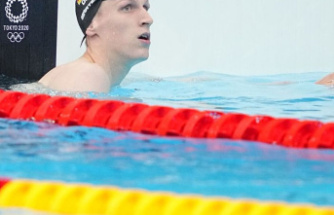 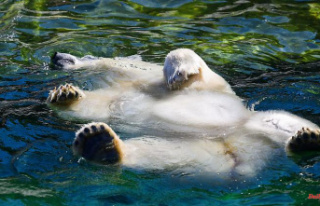