Health problems: the club is "very worried" about Thomas Hässler

Thomas Häßler has to rest his coaching job, the 1990 world champion is ill. 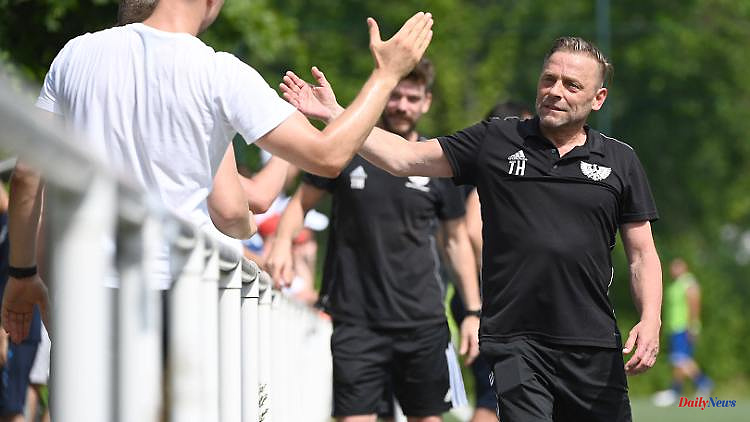 Thomas Häßler has to rest his coaching job, the 1990 world champion is ill. He is "currently not in a position to coach a team," he says. The sixth division club BFC Preussen is very concerned. The cause of the health problems is not yet clear.

Big concerns about Thomas Häßler: The 1990 world champion is struggling with health problems. As a result, he can no longer pursue his job as coach of the Berlin football club BFC Preussen. "I'm currently not in a position to coach a team as long as I don't know what I have," Hässler told the "Bild" newspaper.

According to the newspaper, during a speech to his team almost two weeks ago, Hässler complained first of severe neck pain and then of speech interruptions. He also suffered from memory loss. He had to stop his appearance in front of the players. The incident happened on match day 2 of the Berlin Liga against Hilalspor.

The 56-year-old now also suffers from tinnitus. Previous investigations remained without diagnosis, the results of a blood test are still pending. The club's sporting director Pierre Seiffert said: "We are shocked by the state of health and are very concerned because nobody knows what the cause is."

It is unclear how long Hässler will be absent as a coach. The club, where he has been working since 2019, emphasizes that he will not be fired, but is currently on sick leave. "We won't let him fall," said Seiffert. "Thomas Hässler will always be and remain a Prussian. In what capacity - whether as a trainer or an official - remains to be seen. It depends on his state of health."

According to t-online, Daniel Volbert will take over the coaching position in the coming weeks. The club has announced a press conference for 5.30 p.m., which will also be broadcast live on YouTube. Then maybe it will also be explained how the coaching team around Thorben Marx and Vincent Rabiega will continue. If Hässler is not diagnosed with a more serious illness, he could return in the course of the season.

BFC Preussen was promoted from the state league to the Berlin league last season. After a poor start to the season, the team sits 14th in the table with just one point from four games. Hässler has not sat on the bench in the past two games.

Born in Berlin, he played 101 games for the German national team. In addition to winning the World Cup in 1990, he was also part of the runner-up European title in 1992. In the Bundesliga he played for 1. FC Köln, Karlsruher SC, Borussia Dortmund and 1860 Munich. He also had stints in Italy with Juventus Turin and AS Roma. 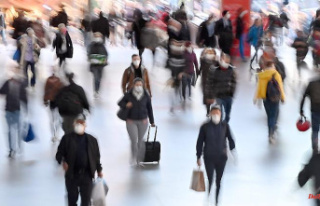 Two-thirds dissatisfied: Trust in the state has fallen...