In April 2021, Rune Jarstein falls ill with Covid-19 and a long period of suffering begins. 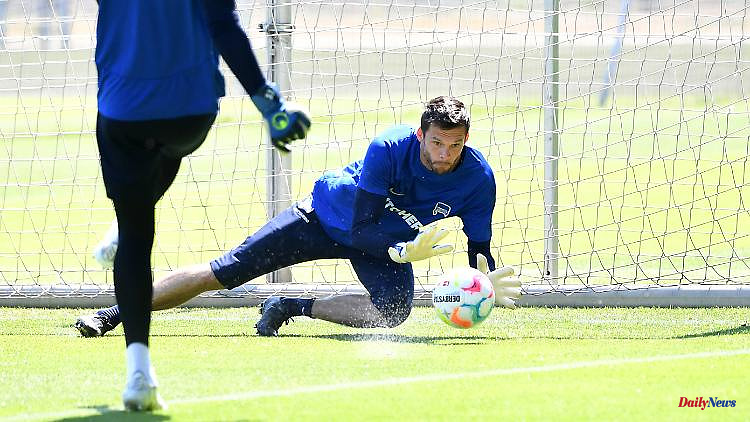 In April 2021, Rune Jarstein falls ill with Covid-19 and a long period of suffering begins. The Hertha BSC goalkeeper has to go to a clinic because of the heart muscle inflammation associated with the infection and is temporarily in a wheelchair. After more than a year, the Norwegian is now making his comeback.

It's just a friendly with a fourth division club, but it's a special game for Rune Jarstein. 468 days after his last appearance for Hertha BSC, the former Norwegian national goalkeeper should be back between the posts for the Berlin Bundesliga team. Coach Sandro Schwarz announced that Jarstein and number one Oliver Christensen will each play one half against regional league club SV Babelsberg 03 on Saturday (4 p.m.).

"I only know the history from hearsay, as it was last year," said Schwarz at the training camp in Kienbaum about Jarstein's situation, who "always had one or the other health problem". Now he is "in training with us" and to get an impression, the keeper will play "45 minutes" against Babelsberg. "Then we are also smarter," said Schwarz.

Jarstein was last in goal for Hertha on March 21, 2021 in the Bundesliga in a 3-0 win against Bayer Leverkusen. A long period of suffering followed for the 37-year-old with a severe corona infection, heart muscle inflammation and a knee injury that required surgery.

Jarstein fell ill with Covid-19 in April 2021 and even had to be treated in a clinic at times. "During the first few days in the hospital I couldn't even watch football on the iPad. I was out in the fresh air twice during that time and had to sit in a wheelchair," he later reported in the "Bild" newspaper. The time without training was very difficult for him, he said at the time. "During my first walk in Berlin, I was exhausted after ten minutes. It took a while, then got better step by step."

At Hertha, Jarstein, who has been with the club for more than eight years, is currently a backup for the 23-year-old Dane Christensen, who after just two professional appearances for the Berliners in the relegation against Hamburger SV (0:1/2:0 ) was voted number one for the upcoming season. The Hertha goalkeeper quartet also includes the young goalkeepers Robert Kwasigroch and Tjark Ernst, who has been signed by VfL Bochum. Managing director Fredi Bobic recently said that no further purchases were planned in the goalkeeper position. 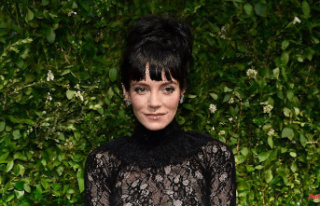