The European Championships in Munich are a great success for fans and athletes. 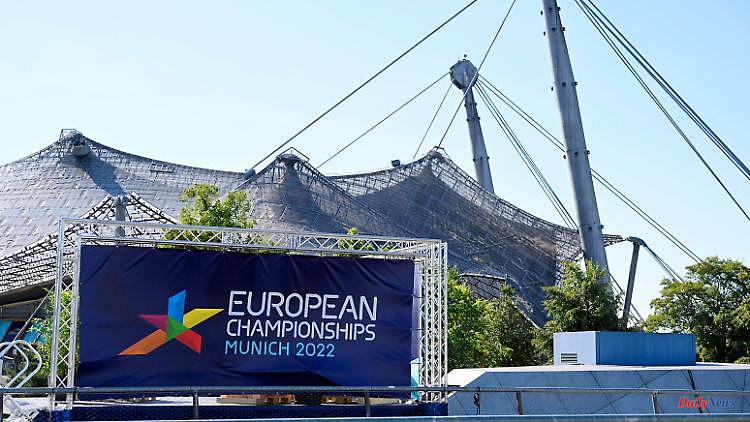 The European Championships in Munich are a great success for fans and athletes. The organizer enjoys all the praise, but has something to complain about himself. The Olympiapark boss unpacks about outrageous officials and the unpleasant cooperation with the associations.

After the successful European Championships, Marion Schöne, head of the Munich Olympic Park, criticized the cooperation with some officials and associations - above all with the German Athletics Association (DLV). "Some of the attitude was: You are organizers, we can't earn anything here, and now see how you do it," said Schöne in the SZ interview.

It was actually clear to her: "This is a home event with nine sports, there must be incredible support from the German associations. But we had to pay for everything in terms of advertising and promotion, every service that came from some German associations cost money." said Beautiful.

She was "surprised," said the 59-year-old, "that our event didn't even appear prominently on the websites of some associations." She mentioned the rowing association, for example. "You were somewhere far behind on the website, that was it with the support. You don't understand the world anymore." The associations had "zero financial risk": "But when it came to free tickets, everyone was there."

With the DLV there had been trouble about the start times at the marathon. In this context, Idriss Gonschinska, DLV CEO, and DLV President Jürgen Kessing "clearly created a mood against the Olympic Park," complained Schöne. She also wrote Gonschinska and Kessing an email after Eugene's German World Cup debacle, "that we should sit down and think about what we can do. Again, nothing came, no ideas, no constructive suggestions." Athletics in particular benefited from the format. "Yes, it was at the heart of the event. To describe it as a disadvantage was simply arrogant and cheeky."

Basically, she often experienced "management with a patriarchal structure," complained the Olympiapark boss. This "should have survived long ago. It's all about more diversity, not just more women, younger people also have to come in." In general, some officials "have an attitude of entitlement that is completely different from sport, I've often been offended, someone has always been offended. That's old-school management." 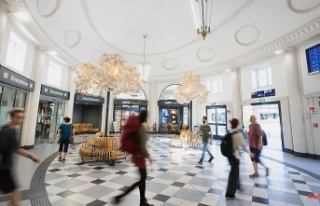