In the last second of regulation time, Benfica Lisbon saved themselves in extra time in the final of the European League. 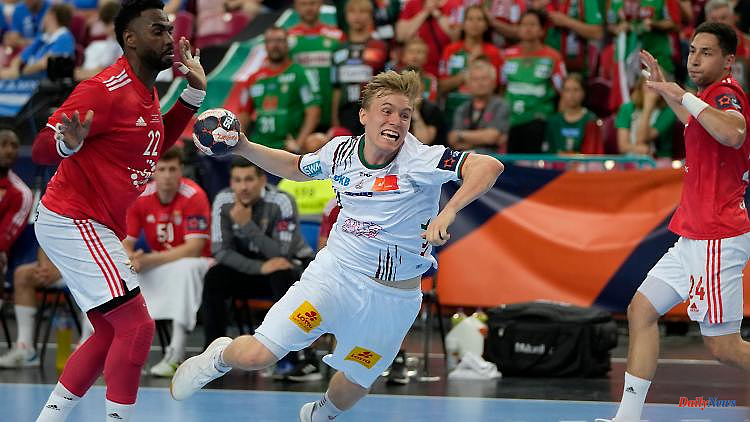 In the last second of regulation time, Benfica Lisbon saved themselves in extra time in the final of the European League. Whipped on by the home fans, they then wrestle the leaders of the Handball Bundesliga down. The Magdeburgers have the next title chance in four days.

SC Magdeburg missed winning the European League again. The leaders of the Handball Bundesliga lost the final after extra time with 38:40 (32:32, 14:15) against hosts Benfica Lisbon. In a highly exciting game in Portugal's capital, Omar Ingi Magnusson was the top scorer for Magdeburg with eleven goals. Five-time German international Ole Rahmel was the most successful for Benfica, also scoring eleven goals.

In a dramatic final phase, Benfica only managed to equalize to 32:32 in the very last second. Encouraged by their vociferous fans, the Portuguese then took the title in extra time. This was also due to the fact that Magdeburg failed again and again due to the outstanding Benfica goalkeeper Sergey Hernandez, despite the best chances.

Nevertheless, Magdeburg can crown an exceptional season on Thursday. In the Bundesliga game against relegation candidate Balingen, a draw would be enough for coach Bennet Wiegert's team to secure their second German championship after 2001.

The designated German champions were not in the mood to celebrate in Lisbon after the final whistle. The strong Portuguese had caused big problems for the SCM over long distances. Only in the 38th minute did Magdeburg lead by two goals for the first time in the game. Benfica led again in the 49th minute. A heated final phase developed, although Benfica's strength waned as the game went on. But the Portuguese braced themselves against the greater individual quality of the SCM with an enormous willpower.

After the semi-final win against Croatian club Nexe, Magdeburg's coach Wiegert emphasized that his change options could have been a key to victory. The club world champion was also able to rotate against Benfica. For example, when national player Lukas Mertens was weakening, Wiegert brought Matthias Musche to the left winger. Musche was already the SCM's top scorer in the semi-finals, and he also played well against the hosts after being brought in.

Benfica didn't have such change options across the board. But what the Portuguese had instead: the loud support of their audience. While only a few fans traveled from Magdeburg, the vast majority in the hall cheered on the hosts. That's another reason why the game remained tight for a long time in the second round. Whenever Benfica got close, the heated atmosphere in the arena changed.

But Magdeburg stayed cool. A few seconds before the final whistle, national player Philipp Weber gave the Bundesliga leaders the lead. Everything looked like a Magdeburg success. Only three seconds remained Benfica for a goal - and they were enough. The Portuguese managed to equalize with the final siren. And in extra time also the victory. 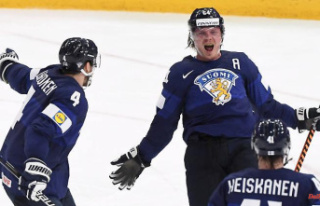