Ronnie Hillman won the Super Bowl with the Denver Broncos in 2016. 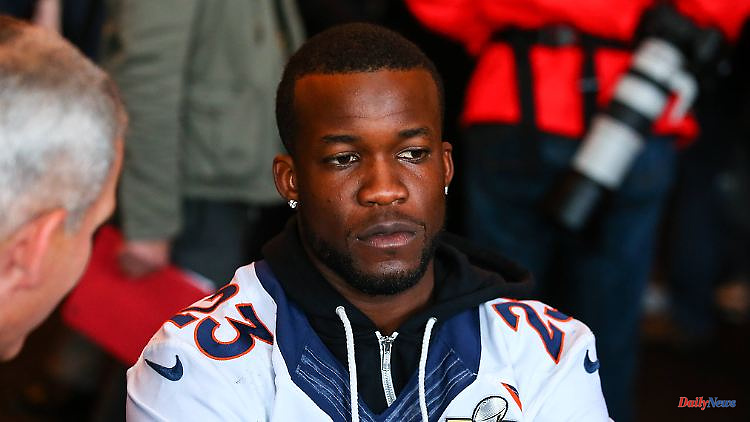 Ronnie Hillman won the Super Bowl with the Denver Broncos in 2016. The running back is part of the most successful franchise history. Just one year later he ended his career. He is now dying of cancer at the age of 31.

The Denver Broncos of the National Football League have to cope with the second death of the winning team of 2016 in just under a year. After former wide receiver Demaryius Thomas, who died of degenerative brain disease in December 2021 at the age of 33, former running back Ronnie Hillman also died of complications from cancer at the age of just 31.

"It is with a heavy heart that we announce the passing of our beloved son, brother and father, Ronnie K Hillman Jr. Ronnie left us quietly and peacefully today, surrounded by family and close friends," his family said. According to the TMZ portal, he died of an untreatable form of kidney cancer.

Hillman was drafted by Denver in 2012, and in 2016 he and Thomas won Super Bowl 50 24-10 against the Carolina Panthers. "Ronnie was instrumental in the most successful four years in franchise history," the Broncos wrote in a statement. "We are deeply saddened by his untimely death. He will be fondly remembered by our organization."

Hillman had 1,976 rushing yards and 13 total touchdowns in his career. The Denver franchise reached the Super Bowl in 2014, but Hillman was not used in the loss to the Seattle Seahawks. After four years with the Broncos, Hillman was still under contract with the Minnesota Vikings, San Diego Chargers and Dallas Cowboys, retiring in 2017. 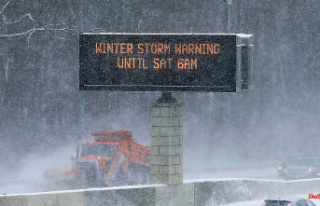 Biden urges Blizzard escape: "If you want to...