In the NBA, money is pretty loose this summer: three players have been given so-called supermax contracts in the past few days. 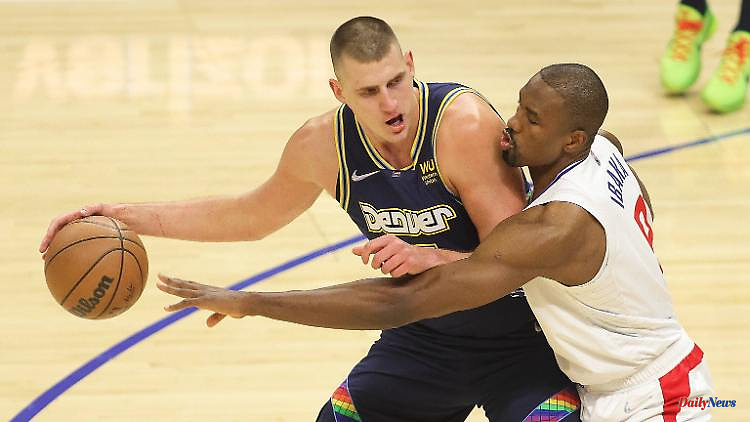 In the NBA, money is pretty loose this summer: three players have been given so-called supermax contracts in the past few days. Nikola Jokic is particularly pleased. The Denver Nuggets are throwing money at their Serbian superstar.

As expected, Serbian basketball superstar Nikola Jokic will remain with the Denver Nuggets - and collect a ludicrous record sum for it. The club announced a five-year contract extension with Jokic, who was recently voted the NBA's most valuable player twice in a row. According to media reports, the center will receive around 264 million US dollars, the largest contract in NBA history.

Jokic was selected by the Nuggets in the 2014 draft, and the Serb has been in the NBA since 2015. Last season, he averaged 27.1 points per game, yet Denver lost in the first round of the playoffs to eventual champions the Golden State Warriors.

Devin Booker is also to receive a Supermax contract with the Phoenix Suns, where the club drew the so-called "Designated Veteran Player Extension" last week. The Suns are reportedly putting $215 million on the table for the new four-year deal. Bradley Beal signed a five-year, $251 million contract with the Washington Wizards at the start of free agency.

Star players James Harden and Damian Lillard have now also extended their teams' contracts. Harden re-signed with the Philadelphia 76ers and, according to media reports, is said to be willing to take a pay cut to give the team more financial leeway. The 31-year-old Lillard, on the other hand, signed an early two-season extension with the Portland Trail Blazers, his contract now running through the end of the 2026-27 season and earning him an additional $122 million. 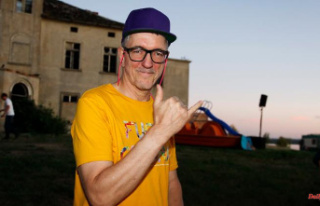