Dwayne Haskins is quarterback for the Pittsburgh Steelers. 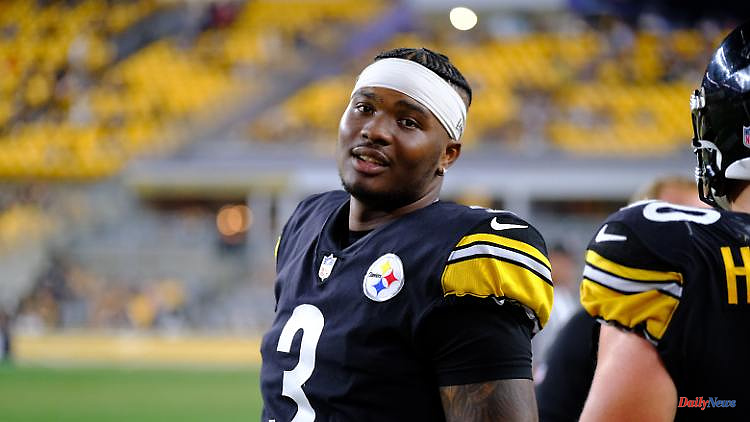 Dwayne Haskins is quarterback for the Pittsburgh Steelers. During a training camp in April, he was hit by a truck on a freeway. Any help comes too late. How he got onto the road as a pedestrian is unclear for a long time. Now the autopsy reveals the bitter truth.

Young football star Dwayne Haskins was under the influence of alcohol and drugs when he died in an accident last month. According to media reports, this resulted in the official autopsy of the 24-year-old quarterback from the Pittsburgh Steelers.

According to the test, Haskins had a blood alcohol level of two per thousand when he fatally attempted to cross a busy highway in southern Florida. The doctors also found traces of an anesthetic in his body. According to the official investigation, Haskins succumbed to multiple blunt force trauma in the accidental death.

On April 9, Haskins was hit by a truck on a freeway while at a training camp in Boca Raton. According to the highway police, the professional was "on a restricted area of ​​the roadway for unknown reasons" at the time of the accident. The Steelers playmaker succumbed to his injuries in a hospital a few hours after the accident.

After a record season for Ohio State University in 2019, Haskins was drafted in 15th position by today's Washington Commanders. However, he did not prevail as a starter and was released in the course of his second season.

Before last season, Haskins signed a contract with the Steelers, for which he was no longer used. He should have been in contention for the starting quarterback role after Ben Roethlisberger retired in this year's offseason.

The death of Haskins, who had trained with other quarterbacks and wide receivers in Boca Raton, was particularly hard on Steelers coach Mike Tomlin. "I'm devastated and speechless," said the coach after the news of his protégé's fatal accident: "Dwayne was a great teammate, but even more he was a wonderful friend. It breaks my heart."

1 Furious finale not rewarded: Hamburg's drama... 2 After six years: Guido Westerwelle's widower... 3 Save money with preparation: This is how the heating... 4 "Maxi-Van" based on Crafter: Hobby wants... 5 Saxony-Anhalt: Abellio is increasing capacity on popular... 6 Hesse: Two major theater festivals in the next season 7 Bayern: FC Augsburg have committed Maier from Hertha... 8 McKinsey study: Healthcare could save 42 billion euros 9 North Rhine-Westphalia: Pepper spray in the classroom:... 10 Hesse: HSG Wetzlar extends contract with coach Matschke... 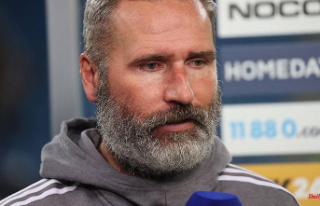