"Horror scenarios played through": DEL braces itself against the next mega-crisis 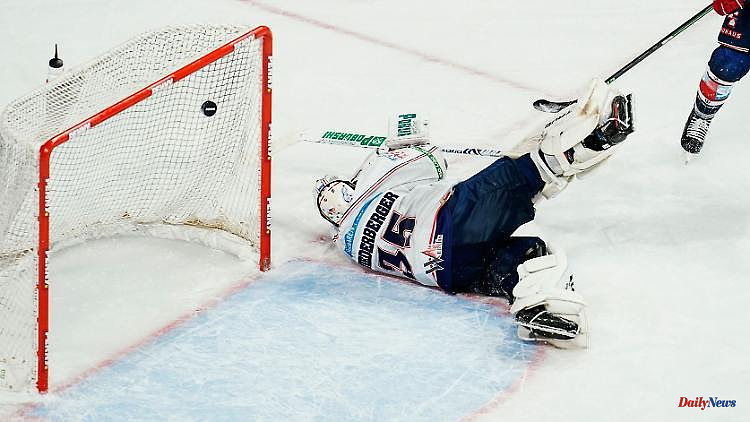 The German Ice Hockey League starts its 29th season on Thursday. After two Corona seasons with restrictions, the DEL hopes for normality. But other crises are looming. Meanwhile, everything is back to normal on the transfer market – not a trace of restraint.

Full halls, well-known newcomers and finally complete play-offs: After two and a half years with massive restrictions, the longing for pre-Corona conditions is great in German ice hockey. "Of course we hope for normality," says DEL managing director Gernot Tripcke before the start of the season in an interview with the sports information service.

Ghost games and spectator limits are probably a thing of the past, but new crises are already causing concern for the clubs in the German Ice Hockey League (DEL) - above all inflation and energy shortages. There is a risk of rising costs, but also falling income. "We let the clubs plan carefully," emphasizes Tripcke. Nevertheless, the league is back where it was before Corona: after falling to 84 million euros, the DEL again turned over 133 million last season. According to Tripcke, it should now be "towards 150 million" - if nothing comes between them.

The corona pandemic, which caused the league to lose around 100 million euros in revenue, should no longer play a role if possible. "This time, all the horror scenarios have been played out and are in the drawer," says Tripcke, hoping "that there will be no restrictions on game operations."

However, the generally rapidly increasing prices could mean that fewer fans find their way into the stadium. Season ticket sales declined in many places. Tripcke hopes for "three quarters of the normal number of viewers". Sponsors who get into financial difficulties could also jump off. The energy crisis "will also affect professional sport," says the DEL managing director, but "game operations will not fail because of that," long-term hall contracts often still apply.

During the summer break, the DEL was able to post the extension of the contracts with the TV partner Telekom and the name sponsor Penny, which, according to SID information, will bring doubled income of 14 million euros annually across the league in the future - but only from 2024. The schedule is back to normal : After three years without or with shortened play-offs, the "best of seven" format is used to play for the title again. The Winter Game, on December 3rd in Cologne's football stadium between the Haien and Adler Mannheim, returns.

On the transfer market, too, everything was back to normal: Munich grabbed the Berlin champion goalie Mathias Niederberger, Mannheim national player Stefan Loibl, who had returned from Sweden, defending champion Berlin brought twelve new players, Cologne three prominent Canadians from the Russian KHL, and even promoted Frankfurt treated themselves former Stanley Cup winner Carter Rowney. No trace of restraint anymore.

It was only different in Nuremberg, where the Ice Tigers were still struggling with the late effects of Corona. They had received two million corona aid from the state as compensation for the loss of four million euros in ticket revenue - but had to pay back "a mid-six-figure sum" this summer, as Managing Director Wolfgang Gastner confirmed to the SID. The reason: The final bill for 2020 was "more positive than expected".

The supposed plus resulted from the players’ salary cuts or the entry of new sponsors and has long been spent for the second Corona season 2021/22. Gastner calls the repayment a "big mess" and a "farce". According to Gastner, the new season is "secured" - also in terms of energy costs, because the current hall contract is not yet affected by price increases. However, if electricity then becomes five or six times more expensive, as feared, "it can no longer be paid for". 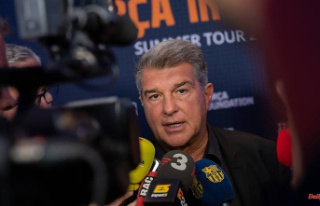 Mountains of debt in football: Investor: "The...