HSV icon: "He was a role model for many" - the reactions to the death of football legend Uwe Seeler 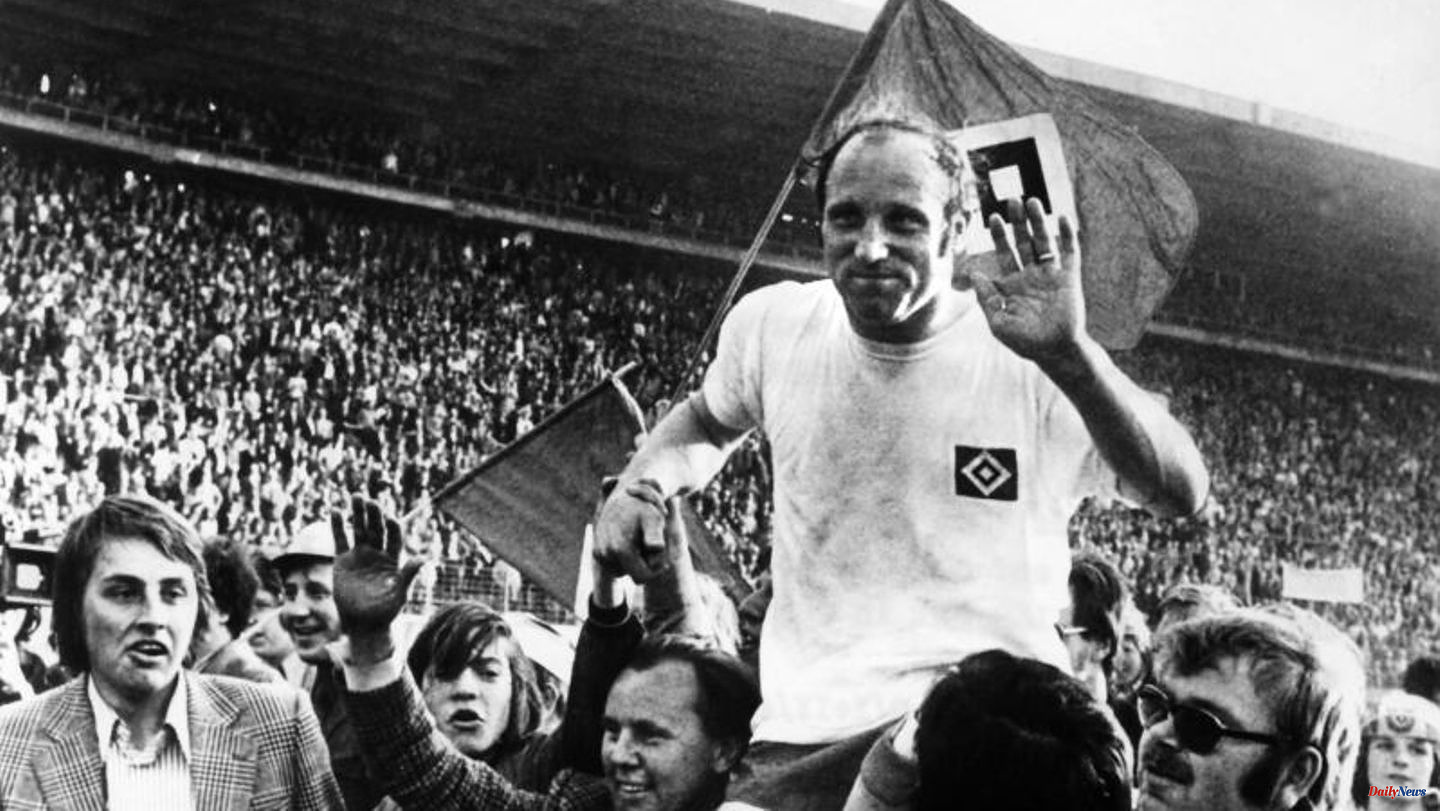 Whoever says HSV also means Uwe Seeler. The former goalscorer was an idol and Hamburg trademark. He has impressed millions of people with his down-to-earth attitude, modesty and good-heartedness. The Hamburg honorary citizen has now died at the age of 85 (read more about this here).

The death of the football legend caused moving reactions - above all at Seeler's heart club, Hamburger SV:

"Uwe Seeler stands for everything that characterizes a good person: down-to-earth, loyalty, joie de vivre, and he was always approachable. He is the epitome of HSV," wrote sports director Jonas Boldt. Seeler had remained true to his hometown club for a lifetime and had even turned down an offer from Inter Milan amounting to an enormous 1.2 million marks at the time.

The German national team also expresses sincere condolences in view of the death of their honorary captain. In Seeler's honor, the German women's team wears black ribbons against Austria in the quarter-finals of the European Championship.

National coach Hansi Flick praised Seeler as a "role model for generations of national players". "With his down-to-earth, modest and reserved manner, he also inspired people off the pitch and won them over. We always enjoyed having him around us. Uwe Seeler inspired us. We all in the national team and in the DFB miss him very much," said Flick in a statement from the German Football Association.

The death of Uwe Seeler caused great dismay in football Germany. The Bundesliga clubs agree that the football world has lost a real anchor in Uwe Seeler – rivalry or not.

Be it with the derby opponent St. Pauli...

... or at all-time rivals Werder Bremen:

Other clubs also express their condolences - not least the record champions from Munich.

Bayern Munich CEO Oliver Kahn described Seeler's death as a "painful loss". "Seeler stood for honest football, for loyalty and humanity, he was a player with heart and for hearts - we will always remember him as one of the very special people in the sport." Bayern President Herbert Hainer said: "The death of Uwe Seeler hits the heart of the German football soul. "Us Uwe" was a folk hero, there was not a fan in Germany who didn't admire him. Seeler moved the nation - too beyond the game."

BVB boss Hans-Joachim Watzke recognized the legend as an "extraordinary" footballer and human being. "Without a doubt, he was one of the best strikers that the Federal Republic of Germany has ever produced," said the chairman of the supervisory board of the German Football League, who is also the managing director of Bundesliga club Borussia Dortmund.

"Uwe Seeler was a man who was deeply rooted in his hometown of Hamburg," said Watzke. "All of this, coupled with a modesty that was second to none, has made him an idol and a role model for millions of people."

1 Finally pensioners - Germany's seniors are so... 2 206,000 cases in France, China confines millions of... 3 "We want to be the best, not the biggest" 4 Infectious diseases: let's be selfish, let's... 5 Japan increases sales tax again 6 Kurt Russell and Son Wyatt Cast in 'Godzilla'... 7 Florian Silbereisen's show "Schlagercomeback":... 8 This new traffic light concept means the end of the... 9 Tariffs: Pilot strike at Lufthansa still possible... 10 E-scooters for monthly rent - for whom the offer is... 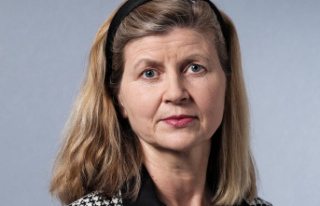 Finally pensioners - Germany's seniors are so...