"I have a life partner": Russia's best tennis player has come out

Homosexuals are harassed in Russia. 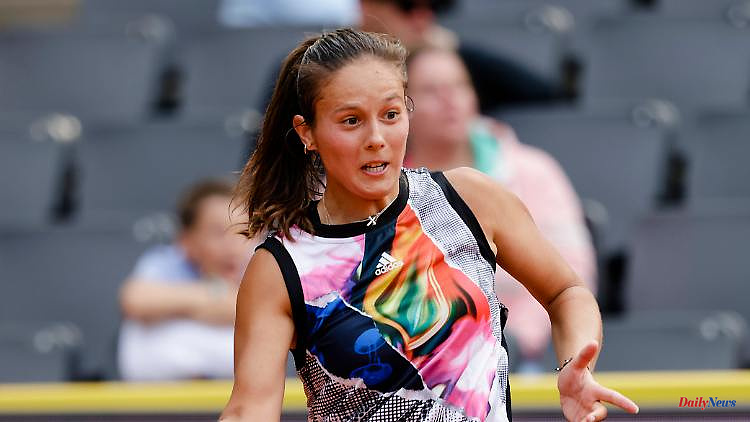 Homosexuals are harassed in Russia. The coming out of the country's best tennis player is all the more courageous: In an interview, Darja Kassatkina talks about her life partner - and criticizes that not all topics can be discussed in Russia.

Russian tennis player Darya Kassatkina has made her homosexuality public. In a video interview (around 29:30 minutes) with blogger Vitya Kravchenko, she also criticized the fact that there were a number of "forbidden topics" in Russia. "For young people who face problems in public, it is very important if athletes or other well-known figures talk about it," said Kassatkina.

She has a life partner, she confirmed when asked. In this context, Kassatkina also praised the Russian footballer Nadezhda Karpova, who was the first Russian athlete to come out at the beginning of June.

Kassatkina criticized that there are a lot of topics in Russia that shouldn't be talked about. Homosexuality is not even the most important thing. There was movement towards more openness at the 2018 World Cup in Russia, but this process has stopped. "The road has been closed. Road works," Kassatkina said wryly.

Kassatkina is number 12 in the world tennis rankings, making her the highest-ranked Russian at the moment. The 25-year-old has won four Women's Tennis Association (WTA) titles in her career so far. 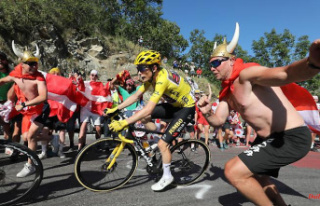 Huge hype about the yellow jersey: The mentality monster...