"I'm ready to give everything": Blind wants to be more than just an emergency solution for FC Bayern

Daley Blind is the quick fix for FC Bayern. 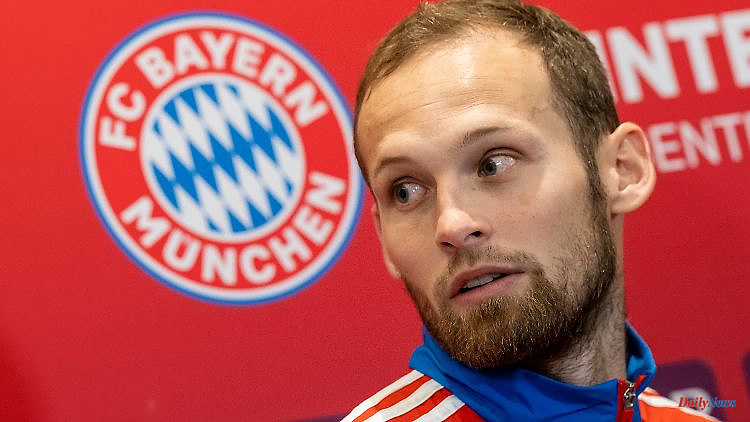 Daley Blind is the quick fix for FC Bayern. The Dutchman should support the German soccer champions, who are plagued by many injuries. He knows his role, but wants more. The fact that he plays with a defibrillator doesn't change anything for the 32-year-old.

New signing Daley Blind is approaching his job at FC Bayern Munich, which is initially limited to six months, realistically but also very combatively. "I know my role," said the 32-year-old Dutch national soccer player at his official presentation at the German record champions' training camp in Qatar. Bayern have signed the last blind without a club until the end of the season as a replacement for defender Lucas Hernández, who will be out for months after a cruciate ligament tear at the World Cup. He could also be an alternative for Alphonso Davies at left-back.

"I have to be ready to help the team if they need me. I know that I might not be the first option. But I will fight to become the first option," said Blind. Holland's regular World Cup player had terminated his contract with Ajax Amsterdam before Christmas.

"I always want to play and I'm ready to give everything," said Blind. But he accepts the role for which he was committed. "Of course we talked about it," said the international when asked about his favorite position, but emphasized: "My focus is on the defensive line, I don't care whether I play on the left or in the middle."

Sports director Hasan Salihamidzic called Blind a "very good guy" who has "huge experience". The sports director revealed that the first contact was made before Christmas. "He immediately signaled to us that we were the first option."

Blind has been playing with an implanted defibrillator for years after an inflamed heart muscle. But he doesn't see that as a problem. "I showed that I can play at the highest level, it was never a problem. I have faith in my body," he said in Doha. Everything is done in close consultation with the respective medical department. "I feel fit."

Blind did not want to comment on the surprising departure from Ajax, apparently as a result of a rift with coach Alfred Schreuder. "There has been a lot of news about Ajax and me lately, but this is not the right time to talk about it." Perhaps he will describe his view of things at a later date. Now it's about playing for Bayern and winning "trophies". 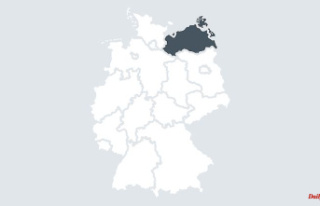