Ill Corona in Qatar: World Cup star is missing FC Bayern due to inflammation of the pericardium

At FC Bayern, the absentee list of football professionals is getting longer and longer. 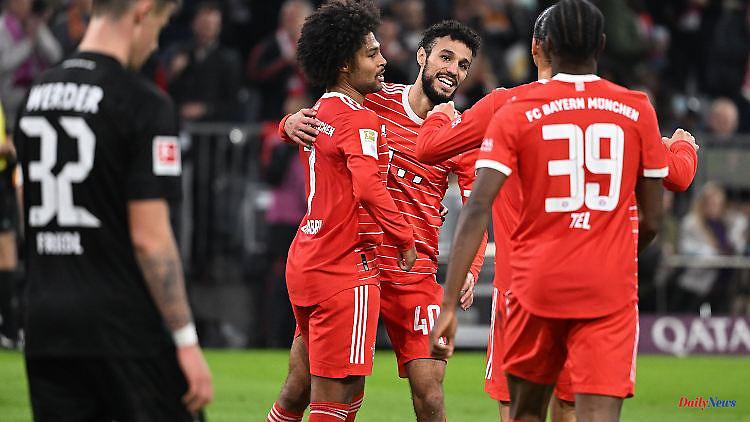 At FC Bayern, the absentee list of football professionals is getting longer and longer. Now the German record champions have to do without Morocco's World Cup star before the start of the second half of the Bundesliga. Noussair Mazraoui is infected with Corona in Qatar - and is now suffering from the consequences.

FC Bayern Munich will have to do without Morocco's World Cup star Noussair Mazraoui for an indefinite period. The 25-year-old was diagnosed with a mild inflammation of the pericardium during an examination by Bayern team doctor Roland Schmidt after the World Cup.

Mazraoui is "not initially available to coach Julian Nagelsmann because of the illness," said the record champion after leaving for the training camp in Qatar. According to the "Bild" newspaper, the failure lasted "at least four to six weeks". During the tournament in Qatar, the full-back tested positive for the corona virus and therefore missed the quarter-finals against Portugal.

At FC Bayern, Mazraoui is not the first professional with after-effects: Canadian full-back Alphonso Davies was out for several months at the beginning of last year due to heart muscle inflammation after a corona infection.

The French internationals Dayot Upamecano, Benjamin Pavard and Kingsley Coman did not travel with the team, but according to the club directly to Doha. On the other hand, Daley Blind, who was newly committed on Thursday, was on board the Bayern special flight.

Marcel Sabitzer was absent due to influenza. Whether the Austrian will follow him remained open for the time being. The injured Manuel Neuer (broken leg), Sadio Mané (torn fibula tendon), Lucas Hernandez (torn cruciate ligament) and Bouna Sarr are not available in Qatar anyway. They will continue their rehabilitation program in Munich in the coming days, it said.

Bayern are preparing for the upcoming tasks in Doha until January 12th. On January 20, the league leaders will start the rest of the season with the top game at RB Leipzig. 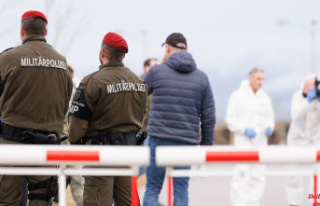