The German national handball team will have to do without Fabian Wiede at the World Cup in January. 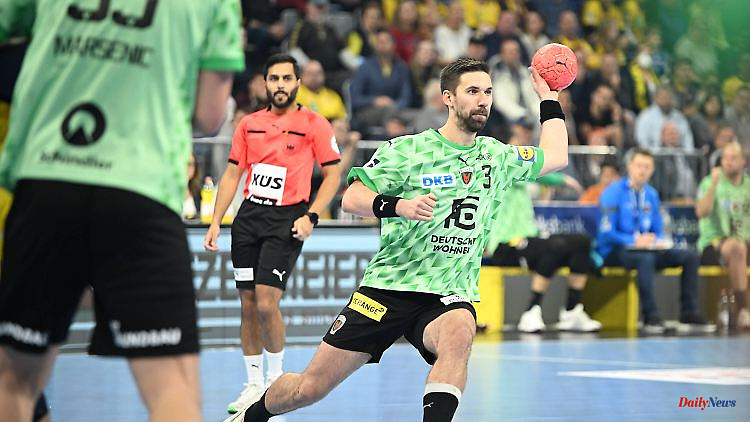 The German national handball team will have to do without Fabian Wiede at the World Cup in January. The 2016 European champion is again missing a major tournament due to health problems.

The Handball World Championship in January 2023 will take place without Fabian Wiede. As the German Handball Federation (DHB) announced on Friday, the 28-year-old backcourt player from Füchsen Berlin is undergoing a planned surgery on his jaw right at the beginning of the new year and announced his participation in the tournament from January 11th to 29th in Poland and Sweden off. Wiede, who was part of the German team that surprisingly won the European Championship in Poland in 2016, has missed several tournaments in the past due to injuries or personal reasons.

The currently injured Marcel Schiller (FA Göppingen), Julius Kühn (MT Melsungen) and Lukas Stutzke (Bergischer HC) were called up by national coach Alfred Gislason in his extended squad of 35 players, which the DHB reported to the world association. The Icelander is hoping for a timely recovery for the trio.

Gislason has to commit to 18 players by the morning of the German World Cup opening game on January 13 in Kattowitz against Asian champions Qatar. For each game, the national coach can nominate 16 players from this group. Up to five substitutions with players from the 35 squad are also possible during the tournament. In addition to Qatar, Germany meets Serbia (January 15) and Algeria (January 17) in the World Cup preliminary round. All games start at 6 p.m.

On January 2nd, the DHB team in Hanover starts the immediate preparation for the World Cup. Two friendlies against Iceland are scheduled during this period. On January 7 (4 p.m.) Germany will play the Northern Europeans in Bremen and one day later in Hanover (3.30 p.m.).

The provisional extended squad for the World Cup: 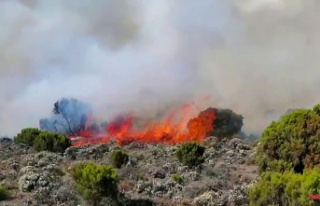