After just once, the Mesut Özil era at Fenerbahçe is over. 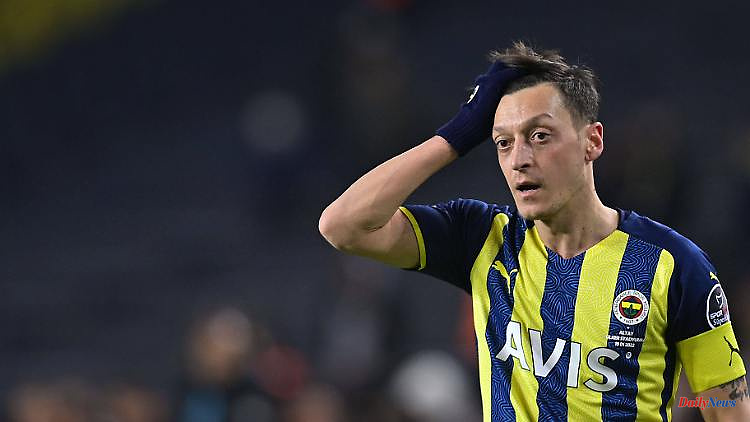 After just once, the Mesut Özil era at Fenerbahçe is over. Turkish media reports about a premature termination of the contract, even a new club is already in the offing. He is known for his closeness to President Erdoğan.

Hopes were high when Mesut Özil joined Fenerbahçe in January 2021. After all, a former world champion came to Istanbul, who not only caused a stir at Werder Bremen, but also made a significant contribution to important successes at Real Madrid and Arsenal. But as before in London, his time at the traditional Istanbul club ends ingloriously and with a premature termination of the contract. This is reported by the Turkish broadcaster NTV Spor.

Özil and Fenerbahçe therefore separate amicably. A cooperation until June 2024 had actually been agreed, and the 33-year-old had emphasized just a few weeks ago that he also wanted to fulfill this agreement. However, the separation that has now taken place seems only logical. Because Özil has been suspended from the club since March of this year, the specific reasons for this are not public to this day.

However, the new coach Jorge Jesus had already ruled out a return of the offensive player to the squad when he was introduced. "Mesut Özil has had a great career," said the Portuguese at this point, even describing the fine technician as "important". However, there is "a decision that the club made in this matter" and "I will not shake this decision." Poor prospects for Özil, who was actually intended to play a major role before last season with shirt number 10 and his appointment as captain.

Both sides may have expected more from the cooperation, the termination of the contract after just 18 months can also be read as an admission that the relationship between the two sides is irreparably broken. NTV Spor reports that Özil is already in talks with a new club, Istanbul-based Başakşehir. The first division team, which emerged from the city administration's football department, is closely linked to Turkish President Recep Tayyip Erdoğan. Critics sometimes refer to Başakşehir as "FC Erdoğan" because of his closeness to the increasingly autocratic head of state.

1 "Nobody should work on the side": DFB star... 2 Fraud allegations against ex-F1 boss: did Ecclestone... 3 Tennis dream threatens to burst: Djokovic's vaccination... 4 Courageous signal to FIFA and Qatar: top referee Benevenuto... 5 Schüller is missing at the EM for the time being:... 6 Showdown at FC Bayern: The six scenarios of Robert... 7 Press on Formula 1 in Spielberg: "Leclerc's... 8 Despite the win: Djokovic slips: Federer flies out... 9 But not this summer...: Will Bayern replace Lewandowski... 10 In the Wimbledon final it makes puff: Kyrgios crashes... 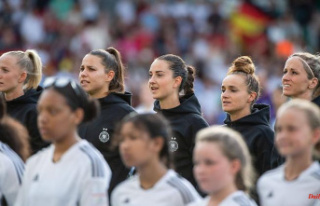 "Nobody should work on the side": DFB star...