Numerous supporters of Werder Bremen will be searched for no reason at the Wolfsburg train station on Saturday. 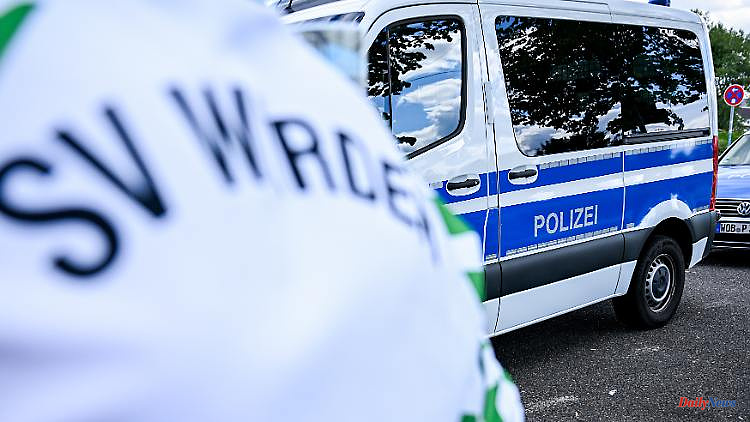 Numerous supporters of Werder Bremen will be searched for no reason at the Wolfsburg train station on Saturday. Those responsible for Werder are angry, and for the Wolfsburg managing director Schmadtke, this even "calls the entire police work into question".

Those responsible for Werder have criticized the actions of the police at Wolfsburg's main station against Bremen Ultras and reacted with disappointment to the control measures taken by the officials. "I don't understand it. I don't know who decided it and I don't know who wanted to do it either, but I think it's cheeky," said professional football manager Clemens Fritz after the 2-2 win at the start of the season on Saturday VfL Wolfsburg. He spoke of an "absolute absurdity".

Before the game in the Bundesliga, several ultras had found the searches and personal details of the officials disproportionate, had not shown up for the game in protest and, according to the club, had made their way back to Bremen. Videos on social media show supporters surrounded by several police officers and emergency vehicles, and receiving the officials' announcement that they are not allowed to stay in the city area and are only allowed to go to the stadium. The Wolfsburg police referred to the need for searches to avert danger. The operation could have legal repercussions. Fanhilfe Bremen announced that the law enforcement officers would check the lawfulness of the action.

Werder tweeted that the Ultras' departure represented "a clear competitive disadvantage" for the game. Fritz said that it had actually been agreed with Wolfsburg beforehand that the game posed no risk. "Encircling our fans, searching them at the train station and wanting to take personal details. I mean, nobody did anything." In recent years, the duel has been "always quiet". "I don't understand that," he added.

Coach Ole Werner was disappointed: "It's a pity that our ultras weren't there. Hopefully next week will be all the better," he said of the first home game of the season against VfB Stuttgart on Saturday (3:30 p.m. / Sky). The coach was also happy about the Bremen supporters who were there in the Volkswagen Arena. "That certainly shows what power the club has and we will need it again this year."

After those responsible from Werder, the managing director Jörg Schmadtke of VfL Wolfsburg also criticized the actions of the Wolfsburg police in clear words. "If this gait of the officials is standard, that calls the entire police work into question for me. It can't be that the police intervene before you've even done anything," said the football manager of the "Wolfsburger Allgemeine Zeitung". "I looked at the pictures of the mission. I'm dismayed. It's a disgrace for Wolfsburg as a football location." 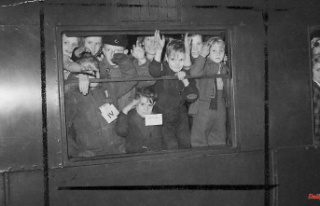