Matthias Mayer is the first alpine athlete to win a gold medal in three consecutive games. 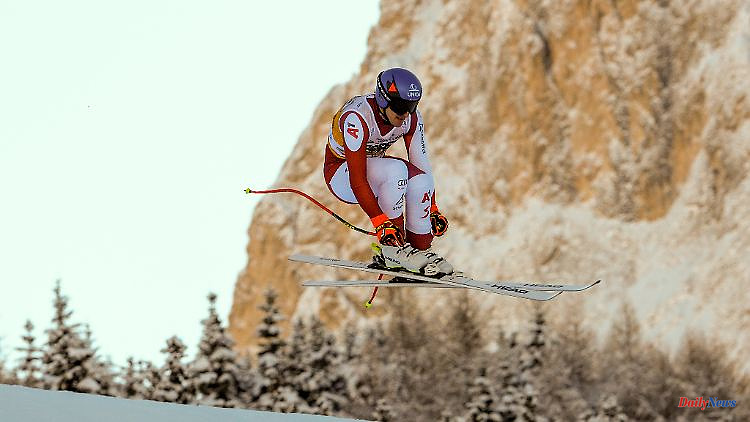 Matthias Mayer is the first alpine athlete to win a gold medal in three consecutive games. He's on the podium twice again this winter. Before the Super-G in Bormio, he examines the track, then a bizarre moment occurs: Mayer ends his career in a TV interview.

The Austrian ski star and three-time Olympic champion Matthias Mayer surprisingly announced the end of his career. The 32-year-old wants to retire from active racing with immediate effect. "I've been thinking for the last few days and I have to say it's time for me to retire from the Alpine World Cup," Mayer said on ORF shortly before the Super-G in Bormio. He skipped the race.

Mayer's abrupt resignation caused a stir. "There were no signs at all," said the Austrians' speed coach, Sepp Brunner. Mayer himself revealed that he had neither family nor coaches in the know. "I've always wanted to do it, just stop spontaneously. I don't need a fixed reason for it," said the Carinthian. Immediately before, Mayer had inspected the track for the Super-G.

With his Olympic victory in Super-G in February in Beijing, the eleven-time World Cup winner achieved something historic. He was the first alpine skier to win a gold medal in three consecutive games. Mayer had won the downhill in Sochi in 2014 and also in the Super-G in Pyeongchang in 2018. "Matthias has left an indelible mark on skiing. His ability to step it up a notch at major events and to be able to get the best performance at the decisive moment was unique," said ÖSV President Roswitha Stadlober. "He was an exceptional talent on the slopes, but not only a role model in terms of sport."

So far this winter, the Austrian hasn't won, but has made it onto the podium twice. "I got off to a good start this year and I'm satisfied. But it's just enough. I would like to thank my sponsors and the ÖSV, everyone did a great job, I'm excited to see how it goes," said the speed specialist . 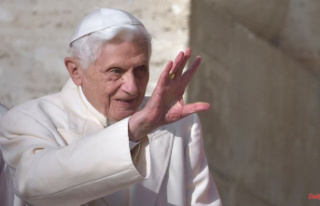