After several media reported about a criminal complaint against the Bundesliga professional Nico Schulz, there is now a first reaction from the BVB professional According to his club Borussia Dortmund, the former national soccer player rejects the allegations of domestic violence. 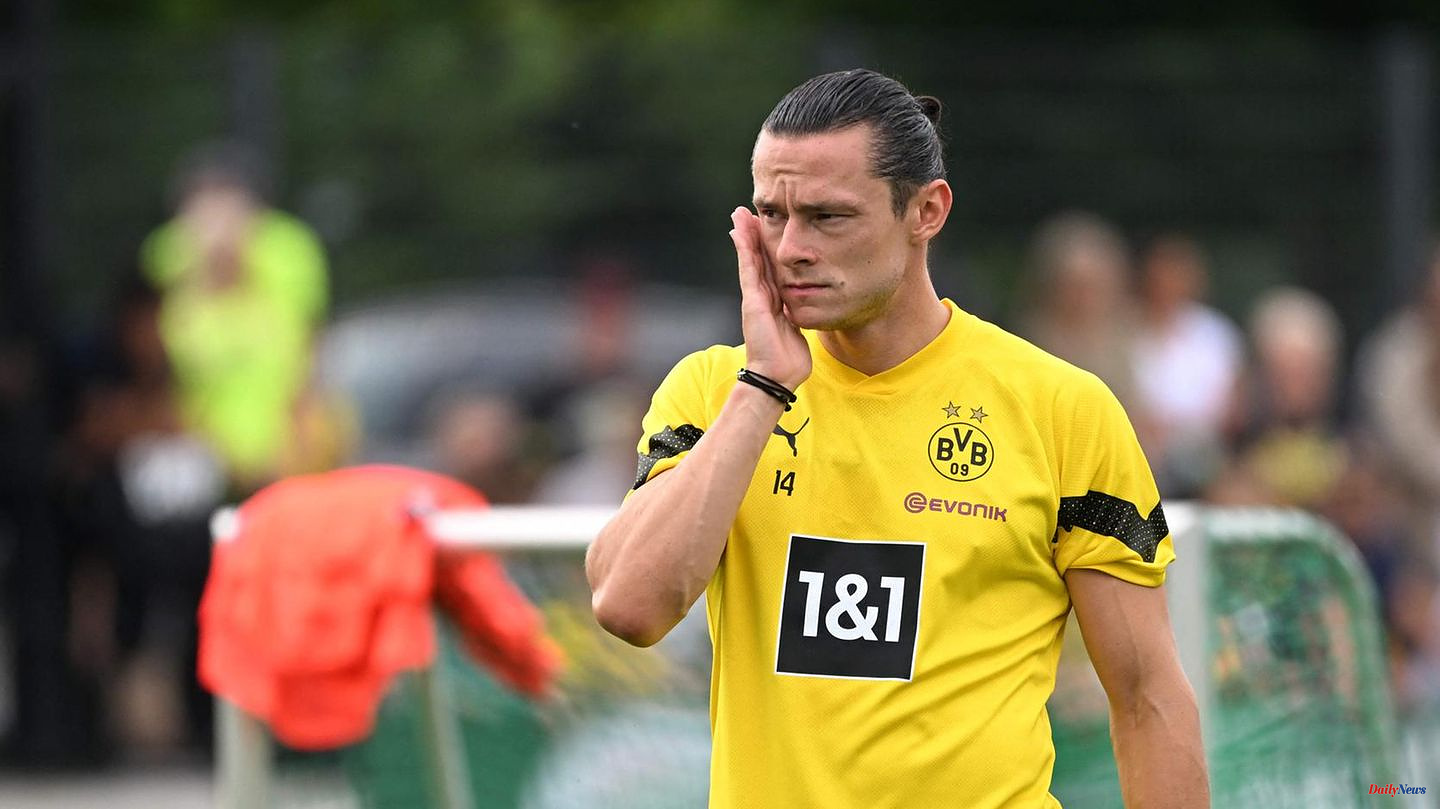 After several media reported about a criminal complaint against the Bundesliga professional Nico Schulz, there is now a first reaction from the BVB professional According to his club Borussia Dortmund, the former national soccer player rejects the allegations of domestic violence. "Nico Schulz informed us that he will defend himself against these allegations with the help of a lawyer and that he will also claim the presumption of innocence," said BVB on Sunday. At the request of the German Press Agency, the public prosecutor's office in Dortmund had previously confirmed investigations into the 29-year-old ex-national player and a house search, which "Bild am Sonntag" had first reported on.

"The allegations made, of which Borussia Dortmund was not aware until the media reports, are extremely serious and are shocking for BVB," said BVB. "Borussia Dortmund takes it very seriously and distances itself from any form of violence. However, Borussia Dortmund is not a party to the proceedings and has no access to the investigation files or the criminal complaint that has apparently been filed."

According to "Bild am Sonntag", the allegations were made by an ex-girlfriend of Schulz, who was not in the squad for BVB's Bundesliga game against Bayer Leverkusen on Saturday evening. The Bundesliga professional's social media profiles on Twitter and Instagram were deactivated late Saturday evening. "Borussia Dortmund took yesterday's media reports regarding criminal allegations - concerning Nico Schulz's private life - as an opportunity to immediately talk to the player and his advisors," wrote BVB. "The player denies the criminal charges against him."

Schulz has been playing for BVB since 2019, before that he was active for TSG 1899 Hoffenheim as well as Borussia Mönchengladbach and Hertha BSC. In Dortmund, Schulz was considered a change candidate before the procedure became known. The full-back has twelve caps for the national team, most recently on November 11, 2020 in the 1-0 win against the Czech Republic.

"Since this is a pending procedure in the early stages of the investigation and the factual and legal situation for Borussia Dortmund is extremely unclear as of today, we are currently unable to make any reliable and legally secure decisions regarding labor law and disciplinary measures," said Dortmund. "However, we reserve the right to do so at any time for a point in time when we objectively know more."

1 Dieter Bohlen: Fans celebrate his return to "DSDS" 2 Moments in TV history: revenge in the "current... 3 Friends pray for recovery: Anne Heche apparently in... 4 Darmstadt brings late victory: Red Devils make the... 5 Defensive, but with deficits: BVB discovers a special... 6 The weather week in a quick check: the heat wave is... 7 Wrong-way driver in one-way street: Explosion after... 8 Bavaria: damage in the millions in the fire of two... 9 North Rhine-Westphalia: Police dog puts alleged perpetrators... 10 Thuringia: semi-detached house uninhabitable after... 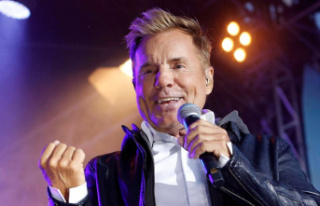