For Sebastian Vettel, Formula 1 has not been going well for years. 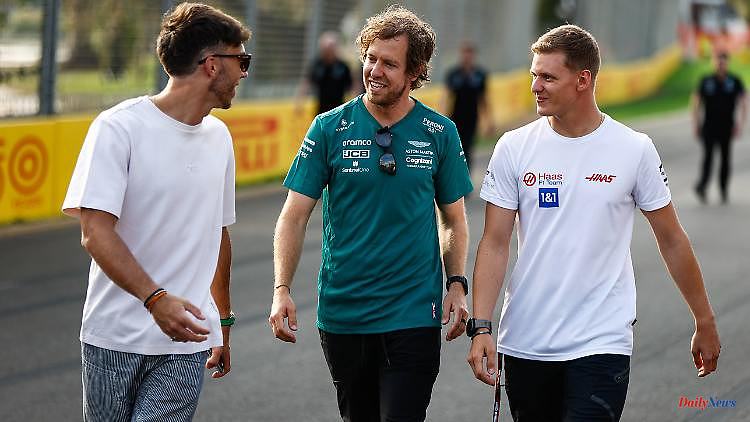 For Sebastian Vettel, Formula 1 has not been going well for years. The hoped-for upswing with the renewed Aston Martin also fails to materialize. So there are already reports about the end of his career. The racing team is already looking for a successor - and he could be called Mick Schumacher of all people.

Sebastian Vettel recently complained badly about his Aston Martin car, his season is going badly. He just scored four World Championship points - an eighth place in Imola. The Italian offshoot of motorsport.com is now reporting that Vettel's time will expire after the 2022 season. Aston Martin is said to be already looking for a successor - and of all things the best Vettel buddy in the paddock could inherit him: Mick Schumacher.

Aston Martin is said to have targeted the German particularly closely for two reasons: because of his name and his origins. Means: The focus on Schumacher has not only sporting but also economic reasons. Allegedly, Aston Martin wants to boost its business in Europe again after the recent poor sales figures. One of the most important markets should be the German one. Schumacher would be a suitable draft horse in this context.

However, Aston Martin's plan still has a catch: Ferrari. Schumacher is contractually bound to the Scuderia and is only "loaned" to Haas. If the British want to get Mick, Ferrari would have to give the deal the green light. Whether those responsible in Maranello would be willing to do so seems unlikely.

According to Motorsport.com, this scenario is quite possible, because: Ferrari has no alternative to Haas up its sleeve. The cockpit at the US racing team is the only one that can be offered to Schumacher. According to the report, Mick should not be completely satisfied there. Theoretically, the Scuderia still has the two places in the A-Team, but these are blocked by Charles Leclerc and Carlos Sainz.

Should Ferrari oppose and not release Schumacher after the 2022 season, Aston Martin will reportedly try his luck with Fernando Alonso. The Spaniard could leave Alpine at the end of 2022 to make way for homegrown Oscar Piastri. The "Samurai" would then be on the market and could also inherit from Sebastian Vettel. 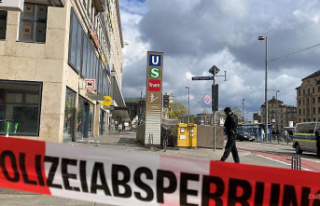