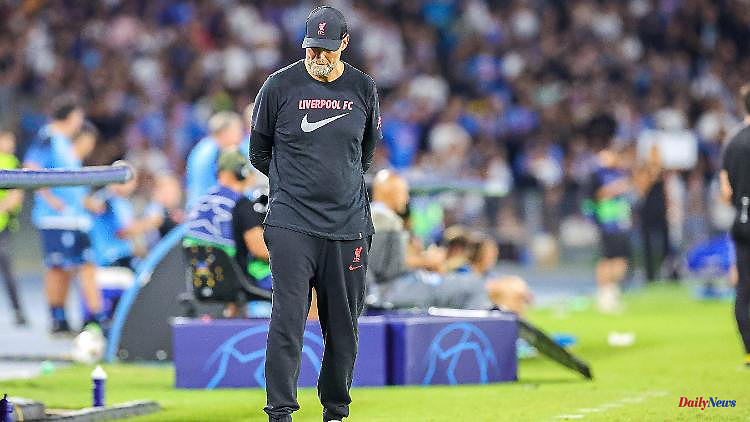 "Humiliation for Liverpool ripped to pieces by Naples," headlined the Guardian, widely known for its reticence, after Diego Armando Maradona's defeat at the Stadio. "Nightmare in Naples," wrote the Daily Mirror, speaking of a "horror show" by the Reds, one of the dominant teams in Europe in recent years. It wasn't far from that. That much is certain.

At half-time, Napoli led 3-0 with goals from Piotr Zielinski, Andre-Frank Anguissa and Giovanni Simeone, and they missed a penalty. After Zielinski's second goal of the evening, only Luis Diaz was able to keep the result within a tolerable, albeit historic frame. The 4-1 defeat was the Reds' heaviest defeat in Europe since the 1960s.

Over the summer, the Reds not only lost Sadio Mané to FC Bayern, they also lost their drive. The midfield has little control over the game, and the rebalancing of the attack around €75m striker Darwin Núñez is far from complete. In addition, the team, which lost in the Premier League at Manchester United and only drew against Fulham, Crystal Palace and Everton, is currently lacking in greed and, to some extent, in mentality.

He was particularly frustrated by the midfield around veteran James Milner, who made room for Thiago after 63 minutes, as well as 19-year-old Harvey Elliot and six Fabinho. "We lacked the compactness. On the defensive and offensive. I can't remember any counter-pressing situation before Thiago came on." 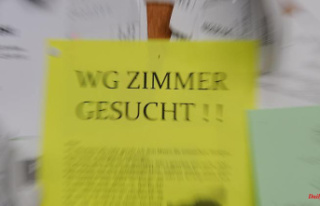