"It must be good for both of us": World champion Verstappen wants to be a Netflix star again

The Netflix series "Drive To Survive" opens up new target groups for Formula 1 in the USA. 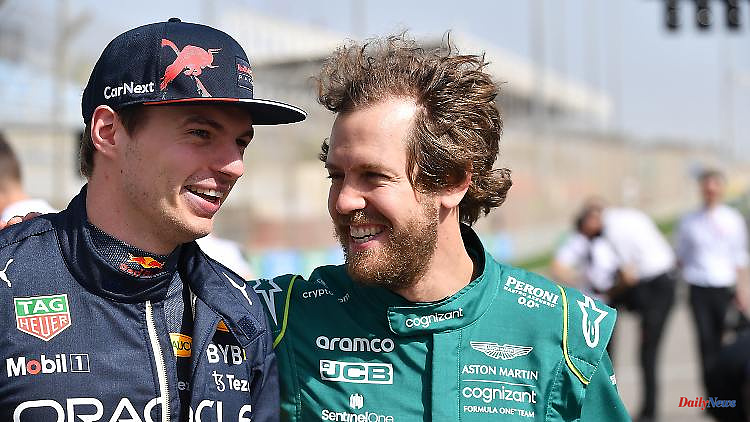 The Netflix series "Drive To Survive" opens up new target groups for Formula 1 in the USA. A racing event becomes a TV drama, a grand narrative. Max Verstappen doesn't like that. It's all too dramatic for the world champion. Now the turnaround: the Dutchman is ready for a comeback.

World Champion Max Verstappen could soon give up his boycott of the popular Formula 1 documentary series "Drive To Survive". After speaking with the creators of Netflix, the 24-year-old is open to appearing again in future episodes. "I sat down with them and explained to them what went wrong in the past," said the Red Bull driver before the race at Silverstone on Sunday (4 p.m. / RTL and in the live ticker on ntv.de). It was "a good, quick conversation".

Verstappen had announced at the beginning of the previous year that he no longer wanted to be part of the Netflix series because he saw himself and other drivers misrepresented. From his point of view, the events would be overly dramatized and rivalries overstated, explained the Dutchman. "Drive to survive" shows scenes from one season of the racing series in each season. Four seasons have already been released and two more have already been announced.

The series has given Formula 1 an enormous boost with fans and sponsors worldwide, but especially in the important US market. "I don't mind playing a part in it, but it has to be good for both of us," said Verstappen. He wants more say in how he is portrayed. "I don't ask for more," he said.

Therefore, he wishes to see the material about him before it is broadcast. "You should be able to say: I'm sorry guys, that doesn't make me look good," said Verstappen. He will not withdraw from this demand. "If they want me there, it has to be on my terms," ​​said the World Cup leader.

1 Authorities see danger of absconding: "lateral... 2 Doubts about the cause of the sinking: damage to the... 3 "Persistent transmission": WHO warns risk... 4 Last Second Rescue: Brave Yorkie shrugs off Eagle... 5 Inspiration from TV show: American wins lottery with... 6 Development of one's own will: "Defiance... 7 Ray Liotta's last work: Karsen Liotta honors... 8 She only wears the ring at home: is Taylor Swift engaged? 9 Energy talk with Markus Lanz: "We don't... 10 These are your rights: fly away, suitcase away, trip... 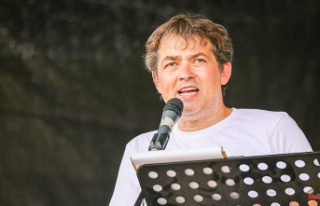