Hansi Flick has only been national coach for a year, but he does not want to hold the office for an eternal era like his predecessor: Joachim Löw's 15-year tenure as a brand will remain untouched, of that Flick is sure. 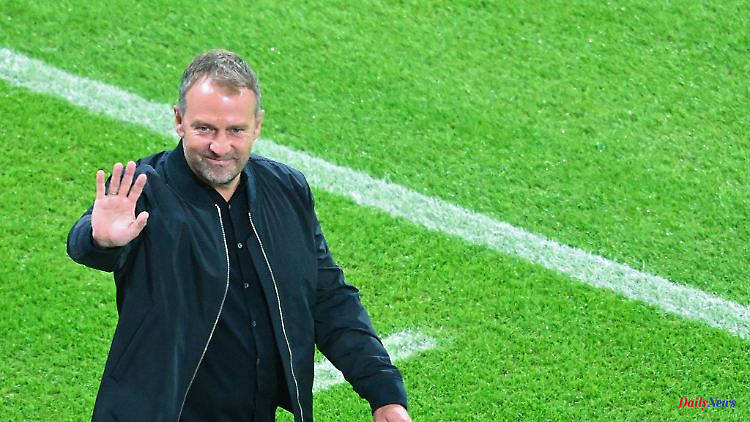 Hansi Flick has only been national coach for a year, but he does not want to hold the office for an eternal era like his predecessor: Joachim Löw's 15-year tenure as a brand will remain untouched, of that Flick is sure.

National coach Hansi Flick does not want to look after the German national football team for as long as his predecessor Joachim Löw. "I have no idea whether I'll do this for another two, three or five years - but it won't be ten anymore," said the 57-year-old with a smile to the editorial network Germany. Löw had worked as a national coach for more than 15 years, Flick took over this post a little over a year ago.

For the time after the national coaching job, he already has the first ideas. "I can well imagine that at some point I will accompany coaches as a mentor, even if that's still a long way off, but I just enjoy it," he said. "I notice that now when I talk to the coaches in the Bundesliga. It's not about egos, it's about football and interpersonal things, I like that."

However, Flick already has a lot of DFB experience under his belt: in 2006 he began his association career as an assistant coach under Joachim Löw, in 2014 he led the national team to the World Cup title in Brazil. After the triumph, Flick gave up his position on the coaching staff and was promoted to sporting director of the DFB. In 2017, the former Bayern professional left the association again at his own request.

After a short interlude as sports director at TSG Hoffenheim, he moved to FC Bayern Munich - and after his promotion from assistant to interim coach and finally to head coach in the 2019/2020 season, he led the club to winning the Champions League and five other titles . At the end of the following season, Flick announced his departure from the record champions - and finally became national coach after Joachim Löw's resignation with the end of a disappointing European Championship on August 1, 2021.

For the upcoming Winter World Cup, Flick has clear guidelines for his first tournament as head coach: "Everyone wants to be there in Qatar. Everyone wants to be world champion. That's our big goal. We're not stacking it too low," Flick said in March the "Sportschau" said.

1 Assault in the hotel: Radstar van der Poel arrested... 2 Women's rights activists alarmed: Engineers'... 3 Streaming continues to gain ground: Almost all Germans... 4 The background to the crime is unclear: 13 people... 5 Oktoberfest without meat: Vegans will also be happy... 6 Back on tour after five years: Helene Fischer dreams... 7 Celebrity casserole at Fashion Week: Hilton is the... 8 Heating cheaper: Would you rather invest in old oil... 9 Expensive interruption: child benefit: when is the... 10 Mecklenburg-Western Pomerania: State and municipal... 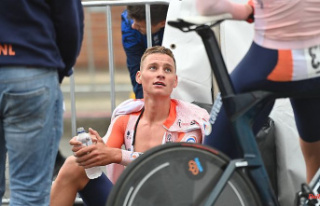