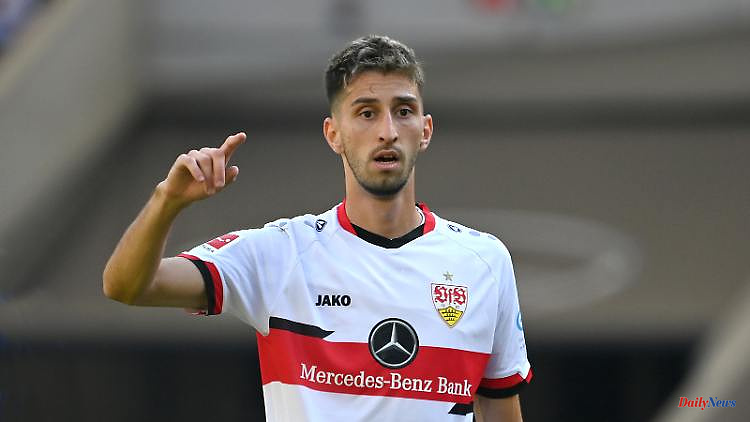 Atakan Karazor remains in custody in Spain. The football professional of VfB Stuttgart is apparently accused of rape. His colleagues at home worry about the midfielder.

The footballers of Bundesliga club VfB Stuttgart are thinking of their imprisoned colleague Atakan Karazor. "I found out about it on vacation. Of course we talk about it in the dressing room and we're worried about Ata," goalkeeper Florian Müller told the "Bild" newspaper. Midfielder Karazor was arrested while on holiday and has been in custody in Spain ever since.

The 25-year-old developed into a regular player in the Bundesliga last season in Stuttgart, but has so far been absent from the preparations for the coming season. "Ata was very important last season and gave the team a lot. Everyone at VfB knows their worth," said Müller.

According to VfB Stuttgart, Karazor was arrested in Ibiza. However, the 25-year-old denies any criminal act. The Swabians did not want to say what Karazor was accused of. "Since this is an ongoing process, we ask for your understanding that VfB cannot comment further for the time being." The police in Ibiza only wanted to confirm the arrest of two Germans. You would be accused of rape by a young Spanish woman.

It has not yet been legally clarified whether Karazor and his acquaintance are guilty or not. As reported by "Bild", the 25-year-old must remain in custody in Ibiza prison until further notice. According to the newspaper, the Balearic judiciary is currently suffering from an acute shortage of judges and cannot yet roll up and negotiate the case in court.

According to "Bild", the chair of the Supreme Court of the Balearic Islands has now announced that there will be significant shifts in the course of the individual hearings and processes due to the lack of 21 judges. According to expert opinions, the precautionary examination procedure could drag on for several months. In any case, Karazor would have to remain in prison for this period of time. 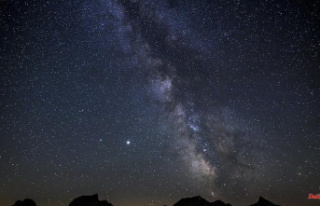 The sky in July: Summer Triangle and Jupiter light...