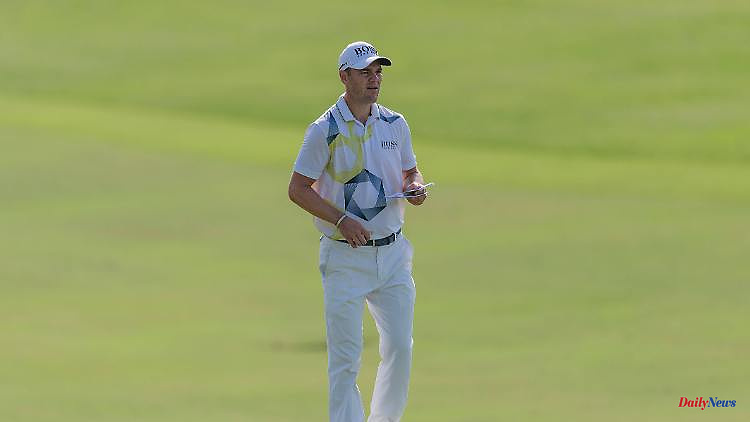 A new series splits the golf world. The once best German golf pro Martin Kaymer will play the tour financed with Saudi money. The 37-year-old explains in an interview that he wants to form his own opinion and also take the money with him.

Germany's once best golf pro Martin Kaymer will take part in the new controversial tournament series with a total of 200 million dollars in prize money from Saudi Arabia. The former world number one explained this in an interview with the "Frankfurter Allgemeine Zeitung". "Yes, I signed up to see this tournament with my own eyes," said Kaymer.

The invitation tour, organized by ex-professional Greg Norman and financed with billions of dollars from the Saudi sovereign wealth fund, starting June 9-11 near London, is dividing the golfing world. The powerful PGA wants to ban players from the Saudi series from its tournaments, which include the four majors. That was what Commissioner Jay Monahan had announced.

Kaymer also fears penalties, but not from the PGA because he no longer has a permanent license to play in the USA. "For me it's all about sanctions from the DP World Tour," said the 37-year-old: "Its CEO Keith Pelley has not yet commented on possible punitive actions. So there may or could be bans." However, the money lures him. "You don't have to deny that finances also play a role at LIV Golf," said Kaymer.

The new multi-billion dollar tournament series isn't catching on everywhere. Statements such as those by organizer Greg Norman, with which he downplayed the murder of journalist Jamal Khashoggi in the Saudi consulate in Istanbul ("Every one of us makes mistakes"), caused a shake of the head. The fact that the PGA Tour virtually forbids its professionals from participating in the competing series clearly shows the hardened fronts.

The kick-off at the Centurion Golf Club is endowed with prize money of 25 million dollars, which is distributed among just 48 professionals. The game is played in just three days. Even the last one gets $120,000, and even the PGA Tour can't keep up.

For Kaymer, however, there is a "misunderstanding" in the media "that participation in this tournament is directed against the PGA Tour or the DP World Tour". The new series is "just another option to play professional golf. It also has nothing to do with the fact that the professionals show themselves to be ungrateful to their home tours by competing at the Centurion Golf Club."

Kaymer has been waiting for a tournament win since the US Open in 2014. "As of now, I've created great conditions to pick up where I left off," he said before the start of the World Tour tournament in Winsen/Luhe on Thursday: "I'll play golf until I'm back similar successes as back then." 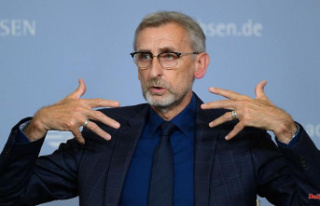