Granlund’s 20th goal of the season gave goalie Devan Dubnyk his NHL-leading 33rd win and the Wild their 15th comeback victory. They answered all four goals in regulation by the Kings, from Nick Shore, Tanner Pearson, Jake Muzzin and Marian Gaborik.

Jason Zucker’s spinning wrist shot midway through the third period tied the score for the Wild, who also had goals from Nino Niederreiter, Jordan Schroeder and Ryan White in his debut. White and Martin Hanzal were acquired in a trade with Arizona the night before.

After losing 5-3 to Chicago before their bye, during which the Blackhawks pulled within one point in the Western Conference race, the Wild were given a gift from general manager Chuck Fletcher for their franchise-best record at this point in the season.

The decision to send draft picks to the Coyotes for the well-regarded Hanzal was as sure a sign as ever that the club is all-in with its belief it can win the Stanley Cup this year.

Then came the buzzkill before the game that veteran forwards Zach Parise and Jason Pominville were out with the mumps. The Wild expressed wariness of the urgent state the Kings are in, with the teams directly in front of them in the playoffs picture on a roll, even before they learned they’d be short-handed.

The Wild adjusted well, though, with White on the first line with Niederreiter and Eric Staal and Hanzal centering Erik Haula and Charlie Coyle on the third line and an attack that produced 35 shots and plenty of prime scoring chances.

The Kings acquired Ben Bishop from Tampa Bay the day before for a capable alternative in the crease down the stretch with Quick working his way back from the groin injury that kept him out for 59 games until returning over the weekend. They started a stretch of 15 games in 31 days with this matchup, and Quick looked like a goalie who needs some time to reach prime form.

Niederreiter faked him out for the Wild’s first goal with some slick right-left stick work after a feed from Jared Spurgeon in the first period.

The next one was a fluke, though, a shot by Schroeder from behind the goal line that glanced off Alec Martinez’s stick and in the uncovered corner of the net to tie the score at 2.

The Wild wrapped up their franchise-record eight-game homestand with a 5-2-1 record. In their past 33 games since Dec. 13, they’ve scored four-plus goals 18 times. They’ve still only lost consecutive games in regulation once all season, to Buffalo and Colorado on Nov. 1 and 5.

Niederreiter, the Wild’s leading scorer, reached the 20-goal mark for the third straight season. … Shore snapped a 20-game streak without a goal. … Pearson had four goals in three games against the Wild this season. … The list of Wild players with career highs just 60 games into the season continues to grow: Spurgeon had two assists to give him 22 assists and 30 points. … The Wild are 5-0-2 in their past seven games against the Kings. … The Wild had only nine comeback wins last season. ... The Kings play Tuesday at Calgary before returning home to play host to Toronto on Thursday.

Much more to come on this story. 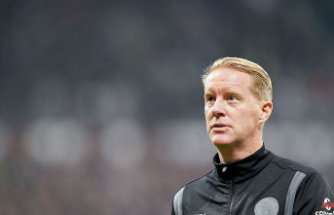 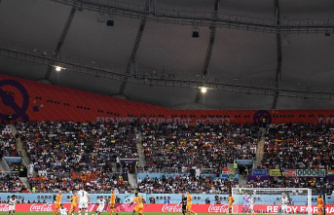 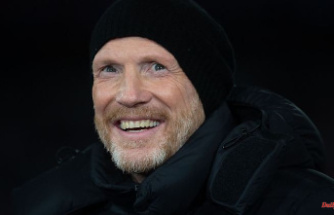 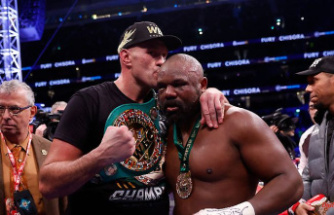 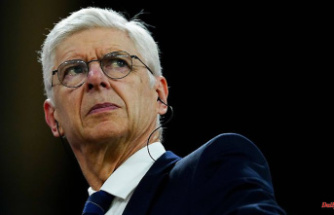