The Dragons of Wales crashed out in the preliminary round at the World Cup in Qatar and are now flying home. 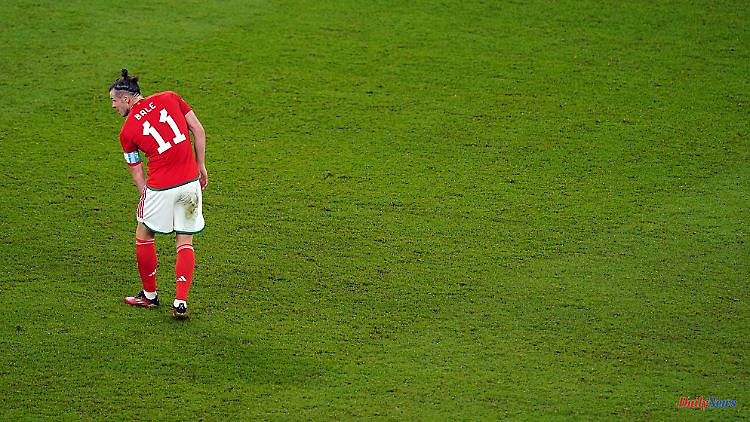 The Dragons of Wales crashed out in the preliminary round at the World Cup in Qatar and are now flying home. But star striker Gareth Bale, who is as dazzling as he is divisive, wants to keep going. The EM qualification attracts the 33-year-old, about whom there were persistent rumors of resignation.

The Football Association of Wales had offered fans photos of them from the stadiums to buy before the defeat against England - as a "perfect Christmas present". How big the longing for a souvenir of the 0: 3 against the big neighbor England in Al-Rajjan was unclear. But one thing is certain: this world championship is ultimately just a memory for the dragons and their supporters. At 1:30 a.m., the bus with Gareth Bale and Co. drove to the team headquarters for the last time. "I won't say a bad word about this group of players, they gave their all today," said coach Rob Page.

With two goals within 96 seconds, Gareth Southgate's team had initiated the decisive success after a clear improvement in performance in the second round. "It's a great feeling. It's moments like this that I play football for," said Marcus Rashford, who opened the scoring with a direct free-kick in the 50th minute, and the attacker later scored England's 100th World Cup goal ( 68.). A few blinks of an eye after the lead, Phil Foden scored to make it 2-0 (51st). England advanced to the last 16 as winners of Group B and meet Senegal in the round of 16 on Sunday.

The 2016 EURO semi-finalists failed to find a win, flying home with just a point and a Bale penalty in a 1-1 draw with USA. The once high-flying Welsh Dragons had come down in a group that was not overly heavy. The much-cited "Red Wall" ("Red Wall") with its vociferous supporters has been dismantled in Qatar. "Thanks guys, don't forget how far we've come. Thanks for making us dream again," wrote BBC Sport Wales after the end. 64 years after the Welshman's last World Cup appearance with the quarter-final defeat by Brazil, it was an early end this time.

Even after this disappointment, star striker Bale still feels great desire for the national team. "I'll keep going as long as I can and as long as I'm needed," said the colorful and polarizing 33-year-old attacker after the last World Cup group game. In the game he was injured and replaced after a measly eight ball contacts at half-time. When asked if he would like to represent Wales in the forthcoming EURO qualifiers, the Los Angeles FC pro, whose contract runs until 30 June next year, replied: "I hope so, yes."

The former Real Madrid pro made no secret of his frustration, but recalled past successes: "If someone had told us two years ago that we were going to a World Cup, we would all have pinched ourselves. It's disappointing to be eliminated. But we leave the locker room with our heads held high", Bale, the five-time Champions League winner, played his 111th international match in the British brother duel - but probably his last in a world tournament.

It was not a foregone conclusion that he would feel such motivation again. For a long time there were persistent rumors about the resignation of the once celebrated superstar, who at the end of his time at Real was more provocateur and clown than a highly talented footballer. You have to differentiate. If he wore the dragon jersey, he gave everything, was a revered role model. If he took on the clothes (he wore the jersey less and less) from his ex-employer Real, who had once made him the first 100 million euro transfer, he mutated into an atmospheric lethal injection. In the winter of 2020, he grotesquely made it clear how much he had done with the club. "Wales. Golf. Madrid. In that order," read a Wales flag he carried after the European Championship qualifier game against Hungary for his own amusement and the amusement of his teammates. 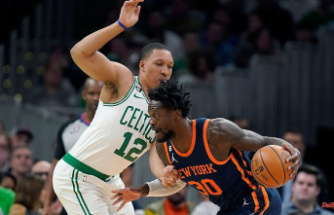 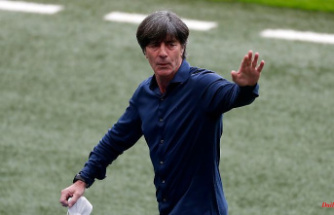 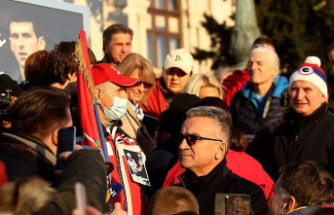 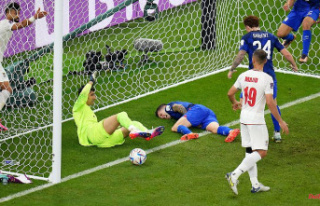 "He risked his body": Pulisic hospitalized...