Last chance for an F1 cockpit: If Sargeant fails, Schumacher can hope again

Mick Schumacher will most likely not be in Formula 1 next season. 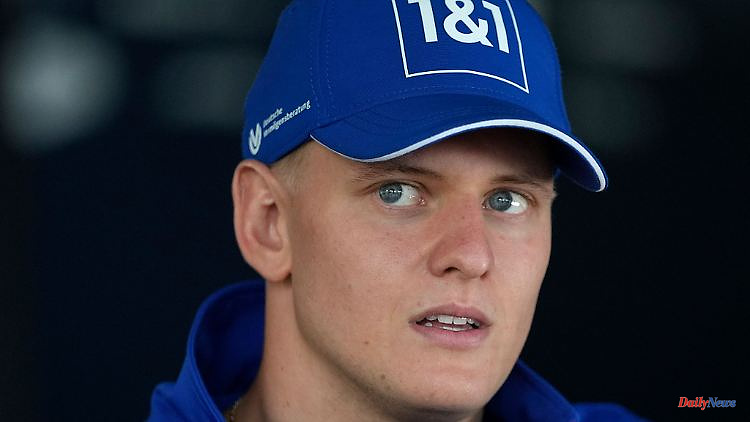 Mick Schumacher will most likely not be in Formula 1 next season. But there is still a minimal chance of a cockpit. It depends on the outcome of the Formula 2 season. Meanwhile, Red Bull is bringing back a prominent pilot as a substitute.

Mercedes Motorsport Director Toto Wolff has renewed his Formula 1 team's interest in Mick Schumacher in the role of reserve driver. "The Schumacher family is closely related to Mercedes. He's German, he fits in incredibly well with the star. He deserves a place in Formula 1. Now we have to see what we can do," said Wolff on the sidelines of the Grand Prix Abu Dhabi on the Sky microphone.

Schumacher's resignation as a regular driver at the Haas racing team after two years together was announced on Thursday. Veteran Nico Hülkenberg will replace his compatriot in the coming season. Formula 1 Managing Director Stefano Domenicali, who once worked closely with Mick Schumacher's father Michael at Ferrari, is "sad" about the decision: "But I'm sure that the right solution will be found for him. Let's wait and see. It there's still a race to go, a lot of things can still happen."

The Italian is likely to allude to a minimal residual probability that Schumacher could still end up at Williams. The traditional British team has promised the American Logan Sargeant the last remaining regular cockpit for 2023. However, he still has to score the necessary points for the super license at the end of the Formula 2 season, also this weekend in Abu Dhabi. He is currently third in the championship, with sixth place in the final classification he would get the necessary points. Should Sargeant fail, Schumacher could become an issue for Williams again.

In contrast to the premier class, all cars in Formula 2 are identical. In these so-called spec series, the field of drivers is therefore much closer together than in Formula 1. Where seventh-placed Lando Norris is a whopping 177 points behind third-placed Sergio Pérez, in F2 there are only a measly twelve points that separate these two positions. One bad weekend and it's all over. But the starting signal for the finale has already been given - and it doesn't exactly encourage fans of Schumacher: Sargeant finished sixth in qualifying and is therefore qualified for both the sprint race on Saturday (after the F1 qualifying) and the main race in a good position to claim sixth place on Sunday (before the F1 GP).

Meanwhile, it is clear that Australian Daniel Ricciardo is returning to Red Bull. "Daniel will be our third driver," said Red Bull motorsport consultant Helmut Marko on Sky. He later stated that "nothing was signed" yet. The 33-year-old will not get a new contract with McLaren for the coming season. He drove for Red Bull from 2013 to 2018 and celebrated seven of his eight victories during this time. World champion Max Verstappen (contract until 2028) and Sergio Perez (2024) are planned as regular drivers for the world champion racing team in the coming season. 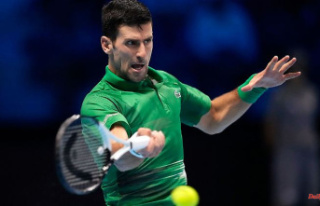