Two of the big names in American fishing are causing a huge scandal. 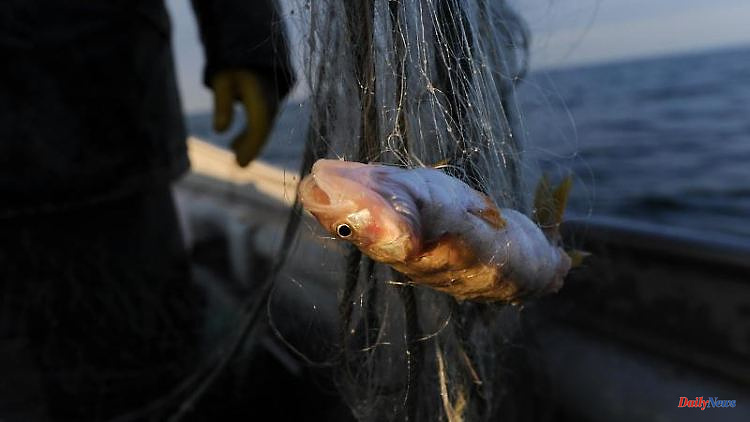 Two of the big names in American fishing are causing a huge scandal. They are caught in the act of cheating in a competition. Explosive: The duo Jacob Runyan and Chase Cominsky have been suspected of breaking the rule.

Jacob Runyan and Chase Cominsky are two big stars of American fishing. For years they have dominated the competitions around Lake Erie. But now doubts are growing about the successes of the past few years. Because the well-known duo was caught in the act of cheating at the "Lake Erie Walleye Trail Championship" in Cleveland.

The fraud was noticed when the fish caught was officially weighed. Tournament Director Jason Fischer (no joke) was taken aback. "I knew right away that something was very wrong with these bass," he told cleveland.com. And he was right. The size and weight of the five fish selected simply did not match. The dead animals weighed 33 pounds (approx. 15 kilograms).

Fischer examined the perch and quickly found what he was looking for. "When I felt something hard in the stomach in one of their fish and noticed that it was unusually heavy for its length, I immediately called for a knife," said the tournament director. In the stomach of the fish there were metal balls and already crushed fish fillets to add weight.

"We have weights in the fish!" Fischer roared after his bizarre find, which was documented on a video that was viewed more than twelve million times (!) on Twitter. Wild screams can be heard in the clip. A man asks the manager to now check all the fish. Other anglers ask, "How many times have you done this in other tournaments?" In total, Runyan and Cominsky weighted their five fish with ten additional weights of 340 grams each.

While Cominsky was no longer present when the fraud was uncovered, Runyan followed the unmasking without a word and endured several volleys of anger from the other anglers. Fischer warned several times not to physically attack the fraudster. "I'm disgusted," the tournament director admitted on Facebook. "I'm sorry I let you down for so long." It is unclear what to expect from the scammers, who had won prizes worth tens of thousands of euros in recent years. According to US media, a criminal complaint is likely.

Quite explosive: Runyan and Cominsky have been accused of fraud several times in the past and had to undergo lie detector tests. A common practice in sport fishing. As the "Spiegel" reports, one of the two anglers failed this test last year. The duo was disqualified. But they could never be proven to have cheated - until now. 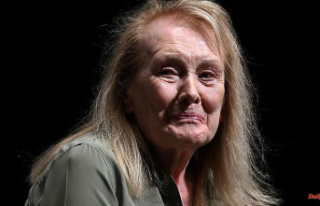 Master of the autofictional: Nobel prize for Annie...