League boss explains: "As of today": Barça is currently not allowed to bring Lewandowski

Robert Lewandowski's desire to change is clear, as is the Bayern striker's preferred new employer - but FC Barcelona still have work to do. 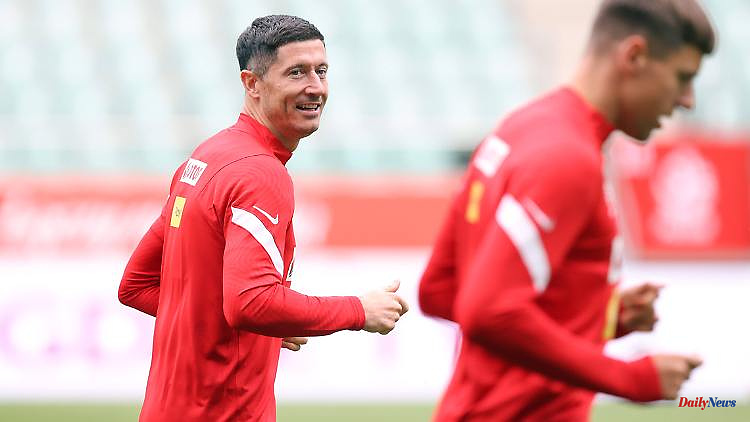 Robert Lewandowski's desire to change is clear, as is the Bayern striker's preferred new employer - but FC Barcelona still have work to do. In addition to the lack of approval from Munich, the boss of the Spanish league also gives reasons why the transfer is currently failing.

According to the Spanish football league, FC Barcelona still have to generate income from player sales before signing Bayern striker Robert Lewandowski, who is willing to emigrate. "As of today," Barça cannot yet sign the 33-year-old Pole due to financial constraints, said league president Javier Tebas at an event hosted by the Spanish news agency Europa Press.

Barça know their difficult financial situation and therefore know exactly what they have to do to get the Munich player. "Fill the pantry as soon as possible," Tebas said. "I don't know if they (Frenkie) should sell de Jong or Pedri, but they need to generate revenue and sell assets." In order to pay for expensive transfers and above all to be able to comply with the league rules for the total amount of salaries, you have to let several players go. So far, only the change from previously loaned Philippe Coutinho to Aston Villa in the Premier League is fixed, which should bring in around 20 million euros.

However, the Catalan club of German national goalkeeper Marc-André ter Stegen is financially ailing with debts of 1.35 billion euros. Nevertheless, they want to strengthen themselves in order - as club boss Joan Laporta explained - to be able to play for the Spanish championship title next season. The requirements of the Spanish league had already caused delays in the squad planning of the traditional club in the season just ended.

Tebas advised the Catalans to take their arch-rivals Real Madrid as an example when it comes to financial management. The newly crowned Champions League winner has "worked very well over the past ten to twelve years," said the LaLiga boss. According to Transfermarkt.de, the royals have recorded a transfer minus of 146 million euros since the 2012/13 season - for FC Barcelona there is a minus of 545 million and thus more than half a billion in the statistics. 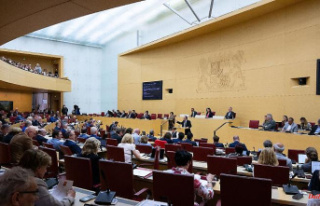