At the Grand Prix in Silverstone on Sunday, Sebastian Vettel is fighting for points for the Formula 1 World Championship classification. 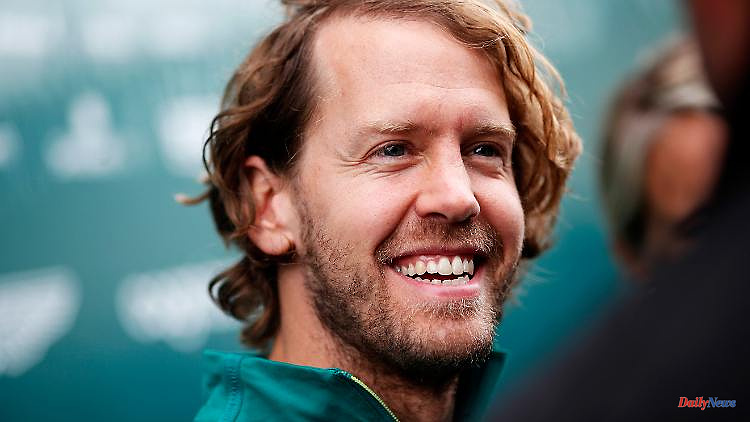 At the Grand Prix in Silverstone on Sunday, Sebastian Vettel is fighting for points for the Formula 1 World Championship classification. But before the showdown on the legendary track takes place, the 34-year-old climbs into Nigel Mansell's legendary car. With a very special tank filling.

Environmental activist Sebastian Vettel takes an old racing car for a spin before the Formula 1 race at Silverstone without a guilty conscience. In honor of the 30th anniversary of Nigel Mansell's world championship title, the Hessian steers his former car for two show laps on Sunday, fueled with CO2-neutral fuel. He will "drive in a completely sustainable way," Vettel announced on his website.

The 34-year-old acquired Mansell's 1992 Williams car two years ago. On the occasion of the anniversary, he asked himself: "Can you have fun with a Formula 1 car and at the same time pollute the environment as little as possible?" He didn't want to change anything on the engine. Therefore, a mixture of biofuel and e-fuels is used to drive the car. "With this future technology, we are able to keep an old-school platform alive like a traditional racing car and drive it without ecological traces," assured Vettel. A liter of the fuel costs 5.95 euros, revealed the four-time world champion. However, this price could still be reduced through more efficient production.

Vettel has been committed to protecting the climate and the environment for some time. Last year, after the British Grand Prix, he and fans collected rubbish from the grandstands. Most recently, he caused a stir in Montréal with a protest message on his helmet against the ecologically harmful tar sand mining for oil production in Canada. Vettel is also committed to the "Fridays for Future" movement. Formula 1 this week reiterated its goal to be carbon neutral by 2030. To this end, by 2026 synthetic and thus CO2-neutral fuel is to be used.

1 "Difficult time": The Queen also has to... 2 Expert tips: How to get more out of your tax return 3 North Rhine-Westphalia: Baby accidentally locked in... 4 Bavaria: Landslides, hail and lightning damage in... 5 Baden-Württemberg: Corona policy opponents protest... 6 Saxony: Blue-green algae at the Bautzen dam: the office... 7 North Rhine-Westphalia: police union criticizes the... 8 Hesse: Poschmann becomes the town clerk of Bergen-Enkheim 9 The day of the war at a glance: Kremlin troops double... 10 Tensions with Turkey: Athens wants to get F-35 bombers... 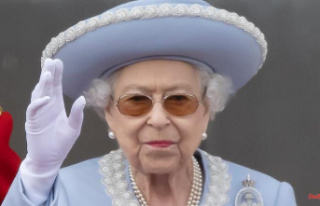 "Difficult time": The Queen also has to...