LFC rejects first Mané offer: Salihamidžić has to add to the liberation 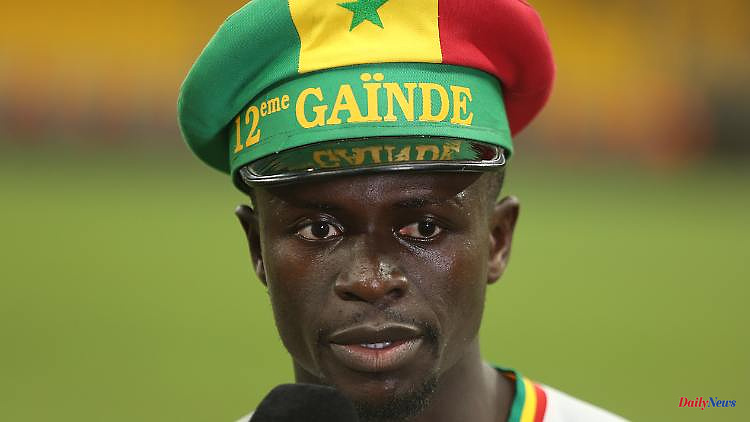 FC Bayern Munich wants to sign world star Sadio Mané. But the 30-year-old has another year under contract at Liverpool FC. Jürgen Klopp's club is said to have rejected an initial offer for the Senegalese. The liberation for Hasan Salihamidžić will be a little more expensive.

FC Bayern Munich continues to court Liverpool star Sadio Mané. But the record champions have now received a first refusal from the club of German coach Jürgen Klopp when he is courting the 30-year-old Senegalese. However, this is not yet a cause for concern, but rather a first sampling of the transfer market.

Mané is still under contract with Champions League finalists Liverpool until the summer of 2023, but the signs are clearly pointing to a separation. For weeks there has been speculation about Bayern's transfer coup, which would bring a world star to the Bundesliga with Mané. A possible move to Germany's most successful club would also be a liberation for Hasan Salihamidžić, Bayern's sporting director who is under pressure.

He had come under criticism again in the past few months. Numerous players had left the club on a free transfer last year, and time and again it was about a lack of appreciation on the part of the club. According to Honorary President Uli Hoeneß, these days it is only measured in euros. Something that critics of Bayern described as too short, but is still in the room.

The transfer negotiations between Liverpool and Bayern are now also about a lack of appreciation, if you will. The Klopp club have now rejected a first offer for Mané on the grounds that it is "very undervalued", the British daily newspaper "The Times" reported. Bayern are said to have offered 24.5 million euros for the player and promised a further 4.5 million euros as additional payments dependent on success. Not enough for Liverpool, who, according to recent rumours, are hoping for around 50 million euros from the transfer.

Mané himself was surprisingly moderate in his recent comments on a possible transfer. "I wanted to make it clear that I'm still under contract with Liverpool and I have a lot of respect for the club," he said after Senegal's win over Benin. The day before he had fueled the rumors and said that a change would be the wish of around "60 to 70 percent of the Senegalese". "I will do what you wish," he had said. 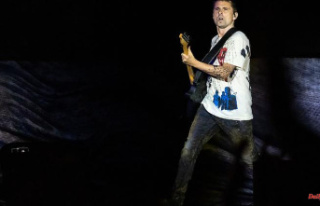