Liverpool wants 20 million more: FC Bayern has to add to the dream transfer 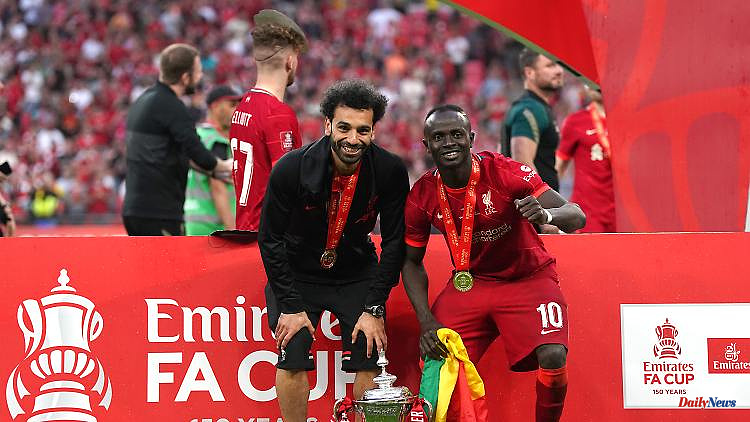 Sadio Mané and FC Bayern Munich. What a transfer that would be for the record champions. A real statement, also for sports director Hasan Salihamidžić. Who is always smiled at a little, who could succeed in a liberation here. But Jürgen Klopp and Liverpool demand money, lots of money.

FC Bayern Munich wants to sign Sadio Mané and move the 30-year-old Senegalese to the Bundesliga. Negotiations are said to be well advanced. There is talk of a three-year contract. The salary should level off at around 20 million euros. So is everything really simple?

Yes, say the media close to FC Bayern. The record champion would like to transfer a transfer fee of around 30 million to the current Mané club Liverpool FC. Just like the Klopp club had done for Thiago in 2020. Out of old friendship and because there was so little bickering back then. Understandable, of course, from Bayern's point of view and also from the player's point of view. No, but say the media that report on Liverpool FC. Bayern made the bill without the Champions League finalists. Of course, they have little interest in giving away one of their top stars. Especially since they are threatened with another setback next summer.

As the online magazine "The Athletic" reports this week, the Egyptian king in the service of the Reds, Mohamed Salah, is said to be flirting with a free transfer next summer. Not to try again in another league, but to enrich a competitor in the English Premier League with his talents.

Even if the first thought goes in the direction of Manchester City, a change to the Saudi club Newcastle United is also quite conceivable. The Magpies are certain to break into the ranks of England's top clubs in the years to come. An Egyptian as a figurehead for the club, which feeds on Saudi blood money, is an option.

So the Reds, with their conservative transfer policy by English standards - they have spent a little over 200 million euros since Klopp's first full transfer period in the summer of 2016 than they have earned, while their competitor Manchester City is over 600 million euros - do not want to sell Mané below value . He still has a contract until 2023 and is currently one of the best players in the world.

In the season just ended, the Senegalese made 51 appearances for Jürgen Klopp's team, scoring 23 goals and assisting five more. In his 269 competitive appearances since moving from Southampton FC to Liverpool in the summer of 2016, he has scored 120 goals and assisted in a further 48.

And so Liverpool FC would only talk to another club from a transfer fee of around 50 million euros, reports the "Liverpool Echo". A transfer fee that is far, far away from the current ideas of Bayern, which, according to the "Bild" newspaper, may still want to talk about a performance-related bonus payment of around ten million euros. Then both clubs would still be far apart in this transfer, which would be so gigantic for Bayern and the Bundesliga, in which hardly any stars are playing.

Then there would be a completely different problem: the Reds, it can be read, first want to sign a successor for the former RB Salzburg player. Bayern sports director Hasan Salihamidžić and the other managers of the record champions know this problem of a releasing club only too well from their own experience. Uli Hoeneß recently admitted in an interview with RTL/ntv that the record champions have not yet had a player on their radar who could replace Robert Lewandowski, who was also more than willing to change. 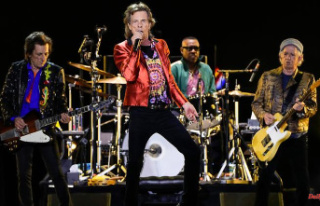