Loot "in the six-figure" amount: Thomas Müller is burgled during the game

On his 33rd birthday, Thomas Müller also won the second group game in the Champions League with FC Bayern. 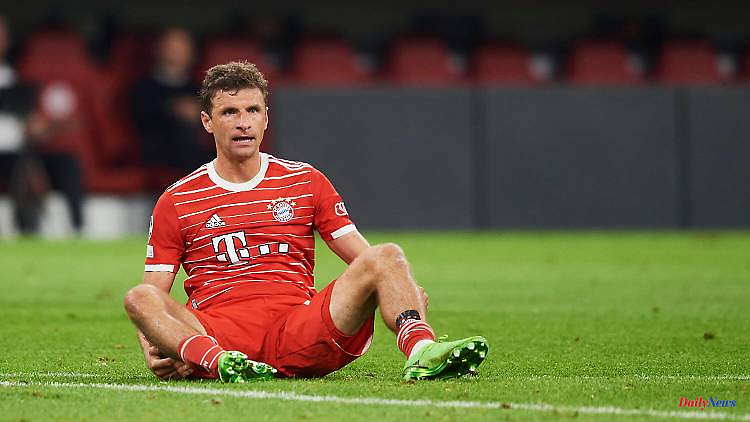 On his 33rd birthday, Thomas Müller also won the second group game in the Champions League with FC Bayern. While Munich defeated FC Barcelona, ​​burglars gained access to the footballer's private home - and, according to the police, made big loot.

Thomas Müller actually had a pleasant Tuesday evening. With FC Bayern, the attacker earned his second win on the second day of the Champions League group stage and the 2-0 win over the resurgent FC Barcelona also meant that less was written about whether Robert Lewandowski's departure to the Catalans could have weakened the German record champions. Especially since the Polish world-class striker missed several good opportunities to annoy his former employer. Although Müller obviously had more important things to do immediately after the final whistle than continuing to deal with football.

However, it should have been less about birthday celebrations - the national player turned 33 on the same day - but much more about what "Bild" is now reporting. Because while Müller and FC Bayern were fighting for points, burglars apparently took advantage of the resulting absence to make big loot. According to the police headquarters in Oberbayern Süd, "apparently several unknown perpetrators broke into a family home in the municipality of Otterfing," which "Bild" assigns to Müller. The official statement also states that the strangers stole "cash, jewelery and valuables in the mid-six-figure range".

The tabloid reports that Müller found out about it immediately after the end of the game and immediately made the 40-kilometer journey home. From there, according to the police, "around 10 p.m.", i.e. just at the beginning of the second half in the Munich Arena, "an alarm center" reported a burglary. The first officers were on site just a few minutes later, whereupon "at least two unknown perpetrators fled through the garden into an adjacent field" and escaped into the darkness of the night.

Although "further emergency services as well as service dog handlers and a police helicopter for an intensive search" were activated immediately, they were unsuccessful. Instead, "so far there is no trace" of the perpetrators. The Kripo Miesbach took over the investigation and ask for information on telephone 08025/299-0 (or at any other police station) if someone in the municipality of Otterfing has observed something suspicious. 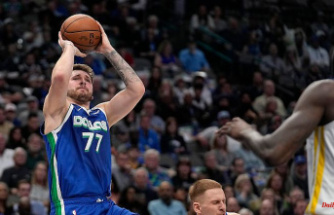 Gala in the duel of the NBA superstars: Doncic towers - and gets support 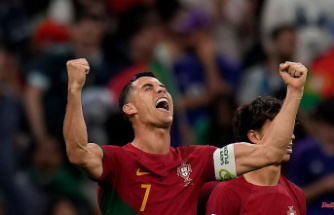 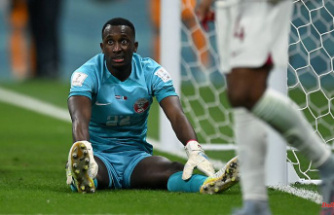 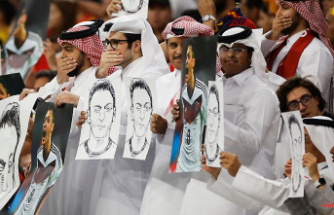 Özil and the silence: spectators mock the DFB's mouth-to-mouth statement 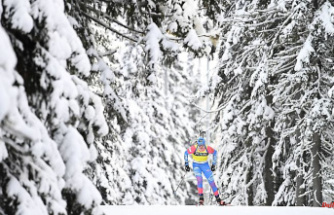 Start of the Biathlon World Cup: Russians and Belarusians are not allowed to run
BREAKING NEWS 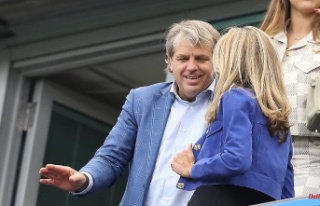