Macron and footballers dodge: The delicate World Cup balancing act between the French and Qatar

Several captains of European World Cup participants have agreed to wear an anti-discrimination armband at the Qatar games. 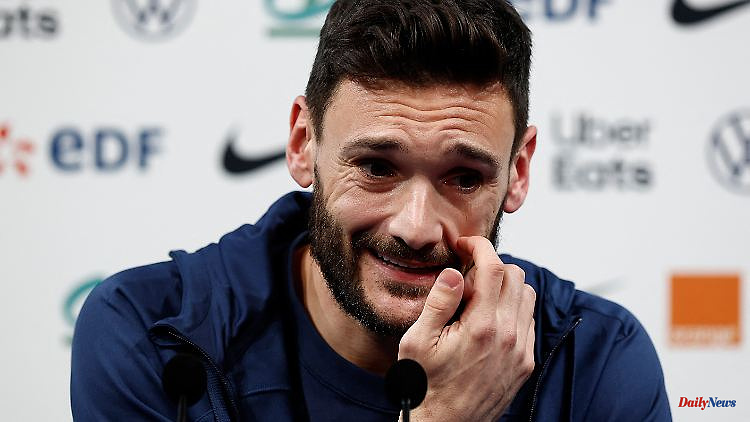 Several captains of European World Cup participants have agreed to wear an anti-discrimination armband at the Qatar games. Now, of all people, defending champion France pulls out. The decision has quite explosive backgrounds.

France captain Hugo Lloris had barely announced he would not wear an anti-discrimination armband at the World Cup in Qatar when the holders' goalkeeper received political tailwinds from the very highest level. "I think we shouldn't politicize sport," French President Emmanuel Macron told journalists in Bangkok.

Meanwhile, the head of state declined to comment on the human rights situation in the emirate on the Persian Gulf or on the treatment of foreign workers: "You should have asked these questions when the World Cup was awarded. You shouldn't ask yourself them every time the event happens, but the moment you forgive it." Macron preferred to defend himself in the round against criticism of his possible World Cup visit should the French team reach the semifinals or final.

Twelve years after the contract for the small desert state, the captains of eight European World Cup participants had actually agreed to at least set a sign for human rights with a special captain's armband. But even this is suddenly too provocative for Lloris, who became world champion in Russia in 2018 with Les Bleus. "When we welcome foreign visitors to France, we often want them to respect our rules and our culture. I will do the same in Qatar," the 35-year-old told French news agency AFP.

His goalkeeper colleague and DFB captain Manuel Neuer has a completely different view: "The love of football unites us all. It doesn't matter where we come from, what we look like and who we love. Football is there for everyone. And football has to be for be there for everyone who feels discriminated against and excluded, anywhere in the world." The armband with the heart in bright colors and the inscription "One Love" is already a compromise in order not to further heat up the situation in Qatar by wearing an armband in rainbow colors.

In any case, the world governing body FIFA reacted allergically, forbidding the Danish team to continue wearing the slogan "Human rights for all" on their training clothes. It was pointed out that political messages were not permitted. Most recently, association boss Gianni Infantino even wrote a letter to the participating nations and asked them to only concentrate on football in Qatar. The crucial question for the bandage is: Is "One Love" a political message or not?

But even if there should be a place from the world association, for Thomas Hitzlsperger this self-made creation is too weak a symbol. "With the rainbow you know what it means. But now you come out with a bandage that means a lot but says nothing," said the openly homosexual ex-national player Thomas Hitzlsperger on SWR. DFB President Bernd Neuendorf, meanwhile, defended the "One Love" bandage. "This is a sign of diversity, openness and tolerance - not just for LGBTQ, but for women's rights, freedom of expression and workers' rights," he said on ZDF.

France's retreat is also due to economic interests. There are close ties between Qatar and the French energy company Total. According to estimates, the Gulf state has assets of more than 25 billion euros in France. The daily newspaper "Le Monde" also reported that people on the Arabian Peninsula were anything but happy with the appreciation of the World Cup finals in France. Background: No official public viewing events are planned in several major cities such as Paris, Bordeaux and Strasbourg. 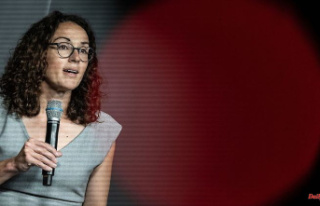