Paul Silas, a three-time NBA champion as a player and first coach to superstar LeBron James in the professional basketball league, has died at the age of 79. 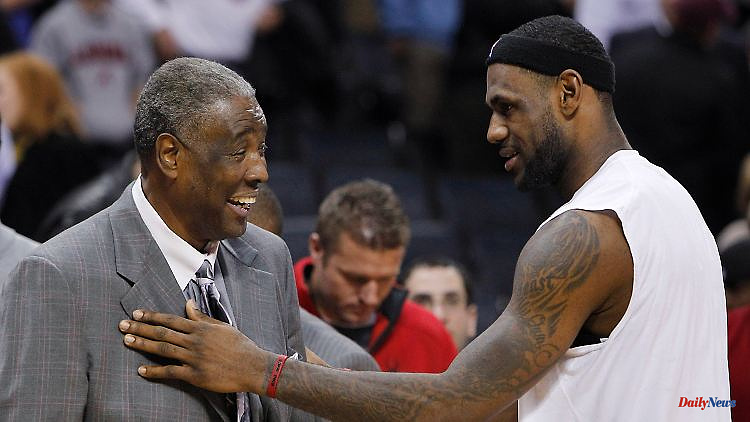 Paul Silas, a three-time NBA champion as a player and first coach to superstar LeBron James in the professional basketball league, has died at the age of 79. Silas was a champion twice with the Boston Celtics and once with the Seattle SuperSonics in the '70s.

Three-time NBA champion Paul Silas is dead. The former basketball player and superstar LeBron James' first NBA coach has died at the age of 79, the Houston Rockets said with reference to his family. His son Stephen Silas is currently the coach of the Rockets. "Our sincere thoughts are with Stephen and his family at this difficult time," the club wrote on Twitter.

"Paul's lasting contributions to the game are evident in the many players and coaches he has inspired, including his son," NBA Commissioner Adam Silver said. "We offer our deepest condolences to Paul's family." Basketball icon Earvin "Magic" Johnson wrote on Twitter: "Paul made a huge contribution to the game of basketball and we will miss him dearly."

The power forward scored over 11,782 points and 12,357 rebounds in his playing career. He was twice named to the All-Star team. There were also five nominations for the all-defensive team.

Of his 30+ years as a coach, Silas worked with James from 2003-2005 with the Cleveland Cavaliers. He became NBA champion as a player in the 1970s with the Boston Celtics (2) and with the Seattle SuperSonics (1). Silas was the first coach of the New Orleans Hornets, founded in 2002 - now the New Orleans Pelicans -, and the former forward was on the sidelines for the San Diego Clippers - now the Los Angeles Clippers -, Charlotte Hornets and Charlotte Bobcats. 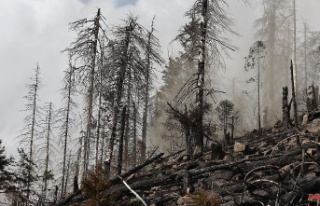