It might be hockey’s oldest rivarly, but it’s also been the most one-sided of late.The Montreal Canadiens rode the goaltending of Carey Price and Andrew Shaw’s overtime winner to take a 3-2 decision Saturday night over the Toronto Maple...

It might be hockey’s oldest rivarly, but it’s also been the most one-sided of late.

The Montreal Canadiens rode the goaltending of Carey Price and Andrew Shaw’s overtime winner to take a 3-2 decision Saturday night over the Toronto Maple Leafs.

Auston Matthews scored both Leafs goals to hit 30. But it wasn’t enough as Montreal won its 14th straight over the Maple Leafs. The last time Toronto beat Montreal was Jan. 18, 2014 — powered by goals from the likes of Joffrey Lupul and Mason Raymond.

Matthews scored the only goal of the first. Max Pacioretty and Alex Galchenyuk replied in the second for Montreal, which managed just five shots in the period but got 12 saves from Carey Price.

Matthews scored again early in the third to force overtime.

Tyler Bozak was the latest Leaf to get the injury bug, joining Mitch Marner and Connor Carrick on the sidelines with an upper-body injury. when the Maple Leafs played the Montreal Canadiens at the Air Canada Marner took part in the morning skate, but did not dress on doctor’s orders, which seemed to frustrate head coach Mike Babcock.

“He looks to me like he’s the best player out there (at practice), so I don’t know why he’s not dressed,” the coach said. 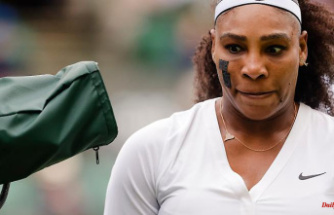 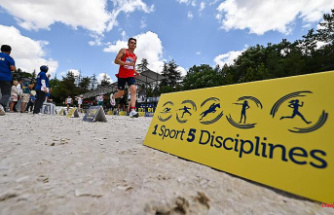 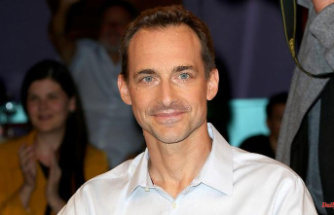