Losses against the Faroe Islands are not exactly popular in football. 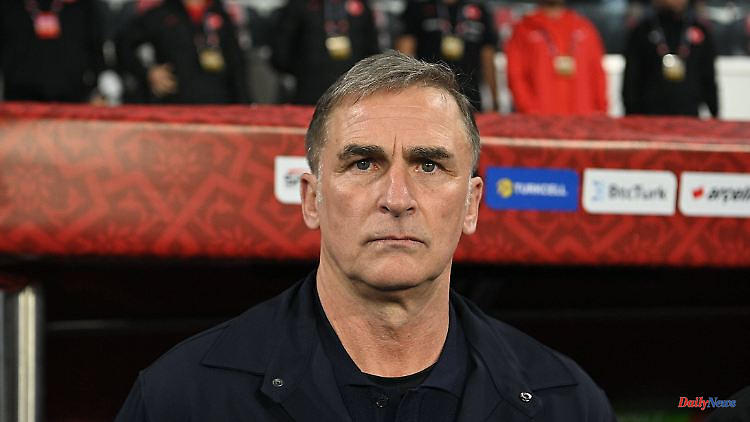 Losses against the Faroe Islands are not exactly popular in football. The archipelago high up in northern Europe sends shock waves to the mainland at irregular intervals. Turkey and coach Stefan Kuntz are now receiving one of these. After the embarrassment in Faroe Islands, things are getting tight for him.

After the embarrassment of the Turkish national football team at 1: 2 (0: 0) in the Nations League on the Faroe Islands, the media at home are speculating that national coach Stefan Kuntz will be kicked out. The 59-year-old German has now gambled away his credit, headlined the daily newspaper "Sözcü". As the newspaper continues to write, the management of the national association TFF is preparing to say "Bye Kuntz". A decision should be made in the next few days.

Former Bundesliga professional Hamit Altintop, in his capacity as a TFF board member, told state broadcaster TRT Spor that they wanted to stick with Kuntz. The association takes responsibility for the defeat, accepts the criticism and works on solutions.

Even before the Tórshavn debacle, Turkey had secured promotion to Group B of the Nations League, but had already been sharply criticized for Thursday's mixed 3-3 win against Luxembourg. The national team must of course win, no matter what the conditions are, writes "Milliyet": "They will say, 'We've been promoted to League B in the Nations League, what more could you want'". But none of the teams in Group C were there anyway "that is of our caliber".

The sports newspaper "Fanatik" describes it as "embarrassing" that Turkey lost to the country, which is ranked 125th in the FIFA rankings.

"We ran less than our opponents and we lost more duels," Kuntz explained after the game. Another factor in the defeat was that ten or eleven leading players could not be used. "We couldn't replace the players who are responsible for the stability of our team," explained Kuntz. 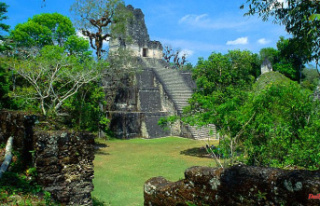