Brazil's sports icon Pelé has been struggling with health problems for years. 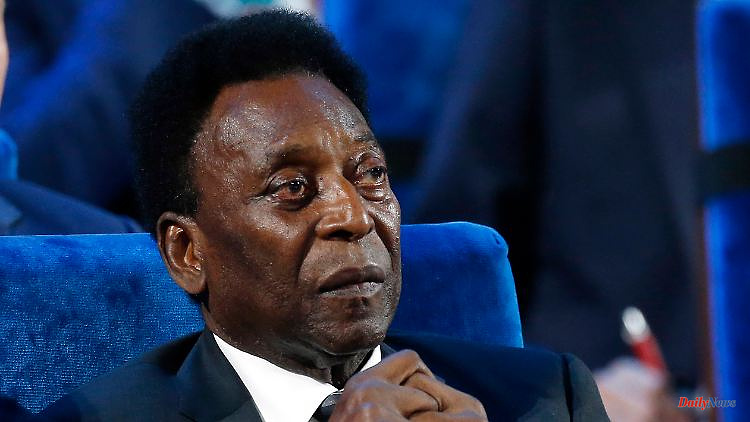 Brazil's sports icon Pelé has been struggling with health problems for years. According to a newspaper report, the 82-year-old is now being transferred to the palliative care ward because the cancer treatment is no longer working. Now Pelé speaks personally on Instagram and is hopeful.

After reports about his health, Brazilian soccer star Pelé spoke from the hospital. "I'm strong, I have a lot of hope and I'm continuing my treatment as usual," the 82-year-old wrote on Instagram. The three-time soccer world champion also thanked everyone for the recovery wishes from all over the world, which would have given him "a lot of strength".

Rumors had previously been circulating about a massive deterioration in the 82-year-old's health. Brazilian media reported that Pelé was receiving palliative care. French soccer star Kylian Mbappé then called on Twitter to "pray" for the "king", England captain Harry Kane said at a press conference: "We send him our best wishes and of course his whole family." In Doha, in the World Cup host country Qatar, an image of Pelé wishing him well was projected onto the facades of several buildings.

Edson Arantes do Nascimento, known as Pelé, is considered one of the greatest footballers of all time. In recent years, the soccer world champion of 1958, 1962 and 1970 has repeatedly had to struggle with health problems. In September 2021, Pelé had a tumor removed from his colon, and since then he has had to undergo chemotherapy.

1 Ministry warns against purchase: will there be a crisis... 2 In the occupied territories: NASA: Kremlin stole billions... 3 Are armies using winter as a break?: US intelligence... 4 "Comfortable" for Moscow: Selenskyj criticizes... 5 Head of the monarch too big: royal crown is for Charles... 6 Multi-year timetable required: Parliamentary Commissioner... 7 Longing for normality: Germany is at a crossroads... 8 Consequence after Brexit: Great Britain out of top... 9 Fury's victory is a boxing carnage: "It... 10 Stadium pays homage to "centipede": Magician... 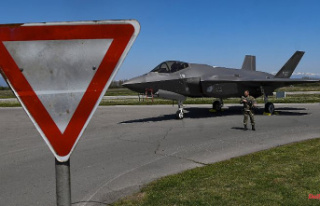 Ministry warns against purchase: will there be a crisis...