At the Winter Olympics in Beijing, the case of figure skater Valiewa attracted attention: the young Russian had to go on the ice under enormous pressure and then broke down emotionally. 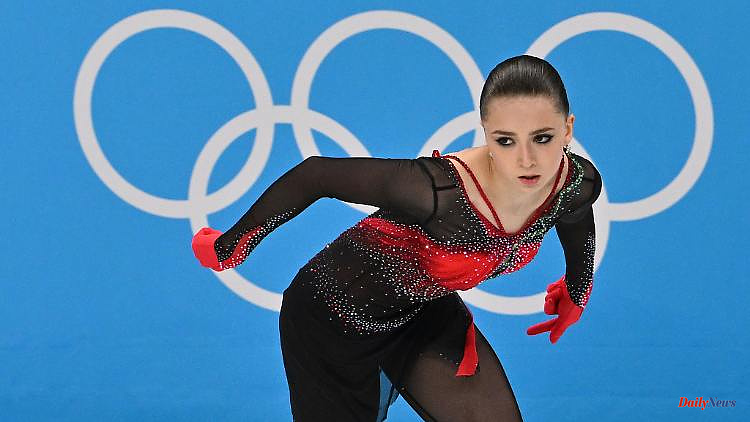 At the Winter Olympics in Beijing, the case of figure skater Valiewa attracted attention: the young Russian had to go on the ice under enormous pressure and then broke down emotionally. In the future, runners will no longer be allowed to start at major events at the age of 15, the world association has decided.

The world association ISU has raised the minimum age for figure skaters at top level to 17 years. This was decided by the delegates at the 58th ISU Congress in Phuket/Thailand. So far, the rule for the master class competitions was that they had to be 15 years old on July 1st of the current year.

The decision comes about four months after the doping scandal at the Winter Olympics involving the then 15-year-old Russian Kamila Valiyeva. "This is a very historic decision," said Union President Jan Dijkema after 100 countries voted in favor of the measure with 16 votes against and 3 abstentions. The conversion will take place gradually over the coming years.

From summer 2023, the age limit will initially be raised from 15 to 16 years. A runner must have reached this age at the start of the season on July 1st. This means that the athletes must be at least 16 years and six months old at the time of the big championships in winter. At the beginning of the 2024 season, the minimum age will be raised from 16 to 17 years.

The rule change was preceded by a demand from many associations and doctors, because girls in particular can already perform many triple and quadruple jumps before puberty, which they can no longer master after puberty due to physical changes.

It's also about not overtaxing the young professionals mentally. A prominent example of this is Valiewa, who showed a failed freestyle as a favorite at the Winter Games and fell back to fourth place. A positive doping test for the European champion had previously become known. In Beijing, she left the ice after the freestyle in tears. 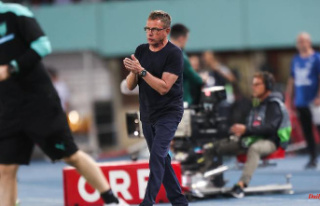 Mishaps on home debut: The mysterious hole in Rangnick's...