More than just an abuse scandal: the swimming association is teetering on the brink of collapse

The German Swimming Association is deep in crisis. 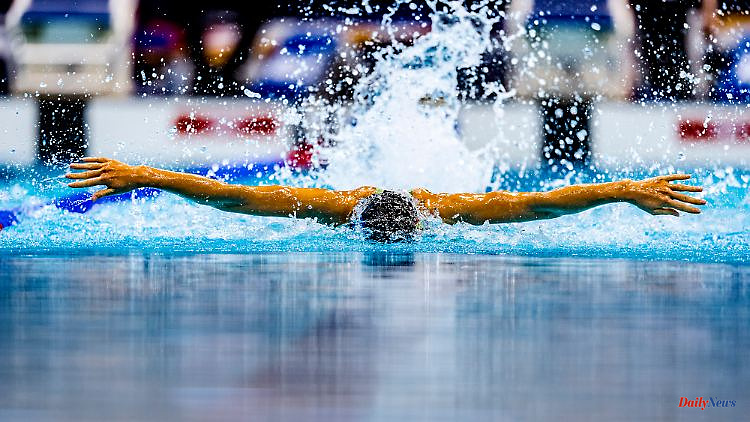 The German Swimming Association is deep in crisis. National coaches are missing everywhere, but when looking at the salary, everyone who is interested refuses. In addition, there is the ongoing processing of the serious abuse scandal. There should at least be visible progress this year.

No president, no money, no national coach - but huge problems: After a chaotic general meeting, the German Swimming Association (DSV) slipped even deeper into the crisis. Marco Troll threw in the towel in Kassel after only two years at the top and complained about a lack of funds and a lack of trust. After long discussions, the previous Vice Presidents Wolfgang Rupieper and Kai Morgenroth took over as dual leaders so that the association remains able to act at all.

"This is not a new beginning here," emphasized Morgenroth, treasurer of the Hamburg Swimming Association, "we don't have to rebuild everything, we just have to finish a lot." But where to start? An external commission, which has not yet been named, is to investigate the massive allegations of sexualised violence.

The budget for the chronically clammy association was scrapped, by the end of January Morgenroth and Rupieper are to draw up a new budget for the coming year. Troll had wanted to increase membership fees because of the financial problems, but failed in a total of three votes with this project - and then drew the consequences: "No money, no trust, under these conditions I see no way to continue."

The lack of money is the most important reason for various personnel vacancies. A new head coach for the swimmers should have been installed long ago. "I spoke to top-class international candidates, but in the end it always failed because of the salary," said competitive sports director Christian Hansmann, "we will now solve it internally".

Up to the 2024 Olympic Games in Paris, the sporting management is to be distributed among several coaches - Bernd Berkhahn, home coach of Olympic champion Florian Wellbrock and officially national coach "long distance", will also be "involved". Hansmann fears that the rejection of the contribution increase "also affects competitive sport" and that "planning for the next year is uncertain".

In water polo and diving, the national coaching posts are also vacant, in synchronized swimming, a fee model is being used due to a lack of money. The national water jump coach Lutz Buschkow was terminated by the DSV in October without notice because he is said to have known about the years of sexual abuse by a coach after allegations by the former European champion Jan Hempel. Buschkow denies the allegations.

The Hempel case, which became public in the ARD documentary "Abusbt: Sexualized Violence in German Swimming", and other cases are to be processed externally, in a process "like it has never existed in sport", announced Rupieper, Lawyer and former judge. One is in the final phase of filling the commission, which is to be launched this year.

The long-planned structural reform is also pending - with the transformation of the association's leadership into a full-time executive board and an elected supervisory board. But this also requires money - and presumably an increase in contributions, which Troll has not been able to push through now after he had rejected it four years ago when his predecessor Gabi Dörries was one of the spokesmen. 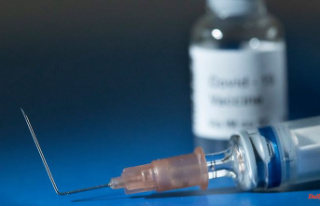