Mourning for "Us Uwe": football icon Uwe Seeler is dead

Uwe Seeler, one of the greatest German football legends, has died at the age of 85. 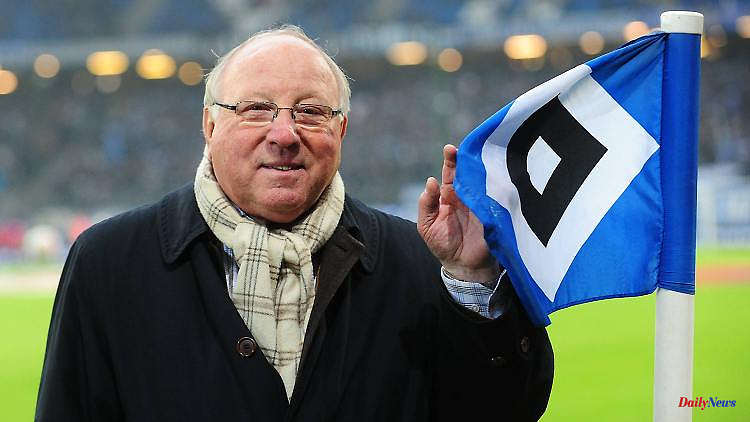 Uwe Seeler, one of the greatest German football legends, has died at the age of 85. This is reported by several media unanimously. The honorary captain of the national team and honorary citizen of Hamburg has always remained loyal to his city, but above all to his beloved HSV.

German football mourns the loss of one of the greats: Uwe Seeler is dead. Several media report this in unison. The honorary captain of the national team and club legend of Hamburger SV was 85 years old. Recently, Seeler had to struggle with health problems again and again. The "Bild" newspaper reports that he has now fallen asleep peacefully with his family.

Seeler wore the HSV jersey from 1946 to 1972, scoring 510 goals in all competitions and resisting all financial temptations from other European countries. The Hanseatic city made "Us Uwe" an honorary citizen in 2003 - as the first athlete ever.

From 1954 to 1970, Seeler played 72 international matches and scored 43 goals. At four world championships, the attacker was part of the game. In 1966 he played in the legendary World Cup final against England, but lost 4-2 with the DFB team because of the "Wembley" goal. In 1970 he got revenge for the bankruptcy of the final when he knocked world champions England out of the quarter-finals of the World Cup in the midday heat of Mexico with the most famous Seeler goal, which millions of recreational footballers have since tried in vain to copy: he hit the back of his head just before Finished 2-2 after the Three Lions had led 2-0 and ended up taking third place at the World Cup with the national team.

It was Seeler's 43rd and last goal for the national team. With his usual modesty, he commented on the goal as follows: "I jumped up, didn't get the ball on my forehead but on the top of my skull. I was a little surprised myself that it resulted in a goal."

He became German champion with HSV in 1960, followed by winning the DFB Cup three years later. Above all, as a crowd favourite, rascal and header phenomenon (at a height of just 170 centimetres), "Us Uwe" became the tallest HSV player in history. Together with Gert "Charly" Dörfel and Klaus Stürmer, he formed a magic triangle for the Hanseatic League for a while. Seeler was voted "Footballer of the Year" three times (1960, 1964 and 1970). From 1995 to 1998 he led HSV as president. 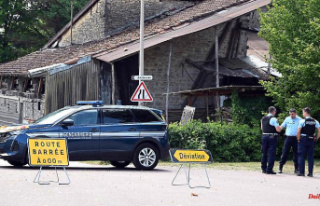