National goalkeeper Manuel Neuer has extended FC Bayern until 2024 and Alexander Nübel, who is loaned to AS Monaco, doesn't really want to line up behind Munich's number one again. 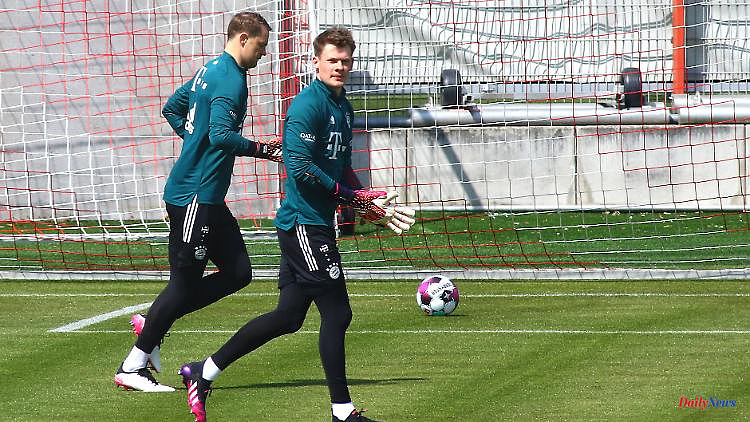 National goalkeeper Manuel Neuer has extended FC Bayern until 2024 and Alexander Nübel, who is loaned to AS Monaco, doesn't really want to line up behind Munich's number one again. But the record champion gives up two substitute keeper - and suddenly everything changes.

FC Bayern Munich is parting ways with its two substitute keeper Christian Früchtl and Ron-Thorben Hoffmann. As the Bundesliga soccer club announced, Hoffmann joins second division promoted Eintracht Braunschweig. After a total of eight years with the German record champions, Früchtl is moving to Austria Wien in the Austrian Bundesliga. FC Bayern is said to have even included a buyback clause in the contracts for both goalkeepers.

Hoffmann came to Säbener Straße from RB Leipzig in the summer of 2015, but mainly played for FCB's second team. Last season, the 23-year-old was loaned out to AFC Sunderland in the English Premier League. "At Eintracht Braunschweig he will continue on his path consistently. He wants match practice, we are convinced that he can be a strong support for Braunschweig in the second division," said Bayern's sporting director Hasan Salihamidžić.

Früchtl went through all years at the Bavarian Academy, but was unable to assert himself due to the competition. A loan to second division club 1. FC Nürnberg in the 20/21 season also remained unused. Most recently, the 22-year-old keeper guarded the goal of Bayern's amateurs in the regional league. "For Christian, moving to Austria Wien is the necessary next step in his career. It was his wish and we understand that," said Salihamidžić.

Due to the departures, a contract extension with substitute Alexander Nübel is back in focus. "We can very well imagine extending his contract. We will coordinate all the steps with Alex and his agent in close exchange and always look for and find the best solution for FC Bayern and Alex," sporting director Salihamidžić told Sport picture" only said at the beginning of June. Nübel is on loan to AS Monaco until the summer of 2023.

However, the goalkeeper made it clear at the beginning of May that he did not want to line up again behind national goalkeeper Manuel Neuer (contract until 2024). "If Manuel should still be there, I don't think it will be anymore," said Nübel at the time, who is the regular keeper at the Monegasque. It then makes "no sense that I come back". Now FC Bayern could soon order the goalkeeper, who is still tied to the record champions until 2025, back - and almost force him to attack again in Munich. 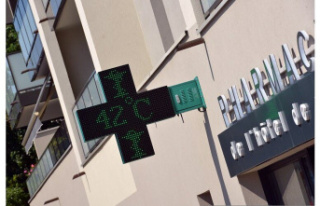