"Must be something personal": Ralf Schumacher attacks Haas for dealing with Mick

The contract saga surrounding Mick Schumacher has been going on for a few months now. 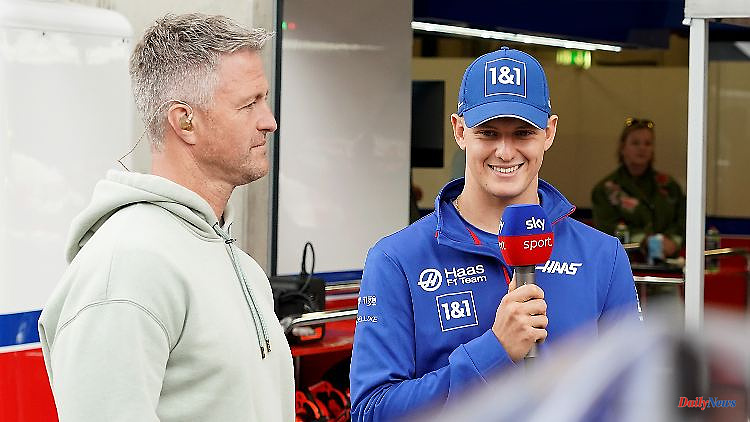 The contract saga surrounding Mick Schumacher has been going on for a few months now. The 23-year-old has been put off by his Formula 1 team Haas for a long time and is about to end the racing series for the time being. His uncle Ralf jumps to his side and launches a brutal attack on the team leadership.

The former racing driver Ralf Schumacher has criticized the team management of his employer Haas in view of the imminent end of his nephew Mick in Formula 1. Mick showed that he had potential, but you always had the feeling that the team and especially Günther Steiner were not satisfied with it, no matter what Mick did, the 47-year-old said to the Sky TV channel, where he works as an expert.

"The whole behavior can't be explained by normal standards, it almost has to be something personal. I don't think Günther Steiner can handle the fact that someone else in the team has the focus on himself. He really likes being the one who is in the is in the foreground", criticized Ralf Schumacher the team boss of the US racing team.

According to media reports, the contract of Mick Schumacher, son of Ralf's brother and record world champion Michael Schumacher, which expires at the end of the season, will not be extended after two years. Instead of the 23-year-old, his compatriot Nico Hülkenberg is to become the second Haas driver alongside the Dane Kevin Magnussen. "I think if Haas wanted to choose Mick, they would have done it long ago," said Ralf Schumacher. A decision is expected before the end of the season at the Abu Dhabi Grand Prix next weekend.

Meanwhile, Ralf Schumacher did not leave a good hair on the team leadership of the Haas racing team. "You can't call it personnel management. You have to motivate your employees," said the former Formula 1 driver and six-time Grand Prix winner. His nephew Mick always had to read in the media that he wasn't consistent enough. "I would have been happy if Günther Steiner had asked himself whether they were actually good enough as a team. How many mistakes did they make? How often did they let their drivers down with their strategies?" said Ralf Schumacher and added to: "I lack any reference to self-criticism."

The end for Mick Schumacher is not yet official. According to RTL/ntv information, the US team will not announce the decision until late Wednesday or early Thursday. 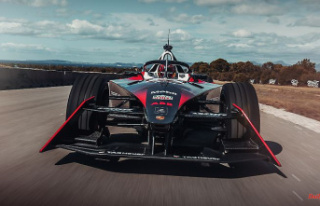 One combustion model remains: the future of Porsche...