Narrow victory against Italy: Belgians reach the knockout stages of the European Championship

Belgium's footballers are in a European Championship quarterfinals for the first time. 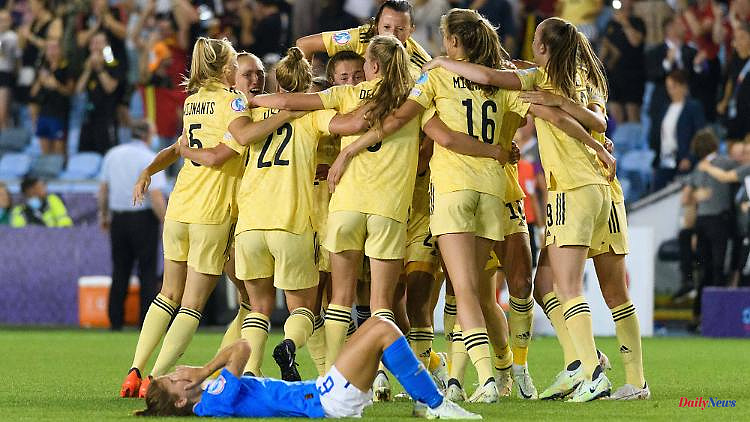 Belgium's footballers are in a European Championship quarterfinals for the first time. In the final group match, coach Ives Serneels' team defeated Italy. In the first knockout round, the Belgians will meet Olympic silver medalist Sweden.

Belgium was the last team to reach the quarter-finals of the European Women's Football Championship in England. In the decisive group game, the Belgians won 1-0 (0-0) against Italy in Manchester. The goal was scored by Hoffenheim's Tine de Caigny (49').

France, who were first in Group D before the last day of the preliminary round and are possible opponents of the German team in the semi-finals, only drew 1-1 (1-0) against Iceland on Monday evening. Melvine Malard (1st) took the lead in Rotherham. Dagny Brynjarsdottir equalized in added time.

The French, led by captain Wendie Renard from Champions League winners Olympique Lyon, will play against the defending champions the Netherlands on Saturday for a place in the semi-finals. Belgium meets Sweden a day before. 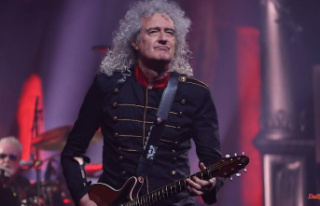