Shortly after his naturalization, the new German national basketball player, Nick Weiler-Babb, missed the start of the preparations for the European Championship in Cologne. 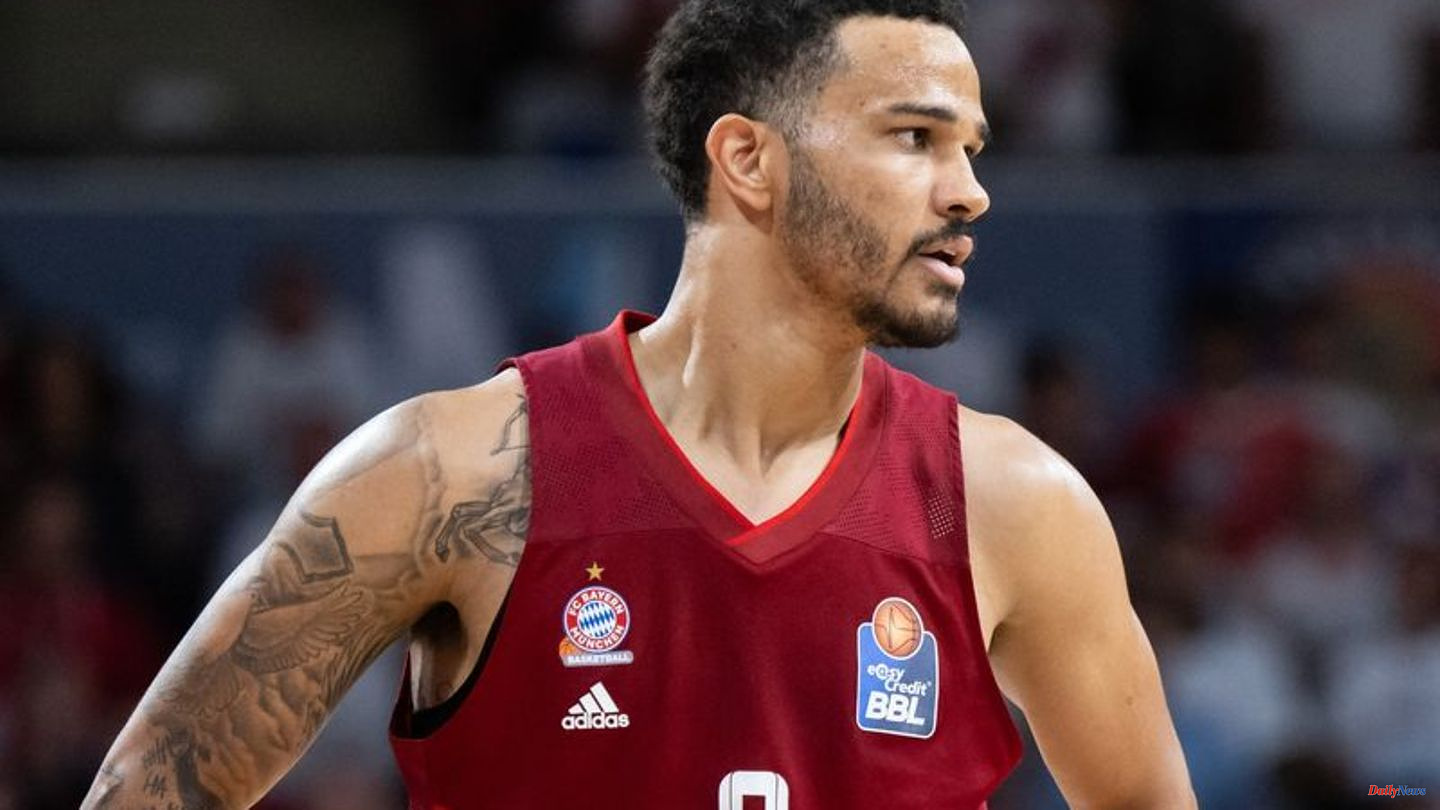 Shortly after his naturalization, the new German national basketball player, Nick Weiler-Babb, missed the start of the preparations for the European Championship in Cologne.

The 26-year-old Guard, who was born in Kansas, had to travel to the United States due to last-minute, urgent family matters. It is still unclear when he will join the team, as the German Basketball Association announced. Weiler-Babb only received his naturalization certificate on August 5th. Karim Jallow (ratiopharm Ulm) is new to the squad.

After the obligatory PCR tests, which all came back negative, national coach Gordon Herbert got his 17-strong team in the mood for the home European Championships from September 1st to 18th in Berlin and Cologne. The European Championship kicks off for the Germans on September 1 against co-favorite France. "We're going to approach it by building the best possible team," said Herbert. He wants to reduce his team to twelve players as quickly as possible, with whom he is aiming for a medal at the European Championships: "We have the players to do it."

Before that, the basketball players will play two World Cup qualifiers against Slovenia on August 25 (in Sweden) and August 28 in Munich's Audi Dome. 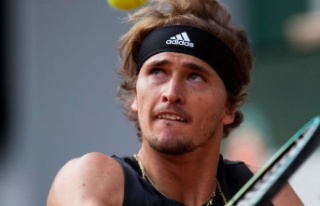 Olympic champion: Zverev back on the tennis court...