Thousands of enthusiastic people celebrated the German women's soccer team on their return from the European Championships in England at the Römer in Frankfurt. 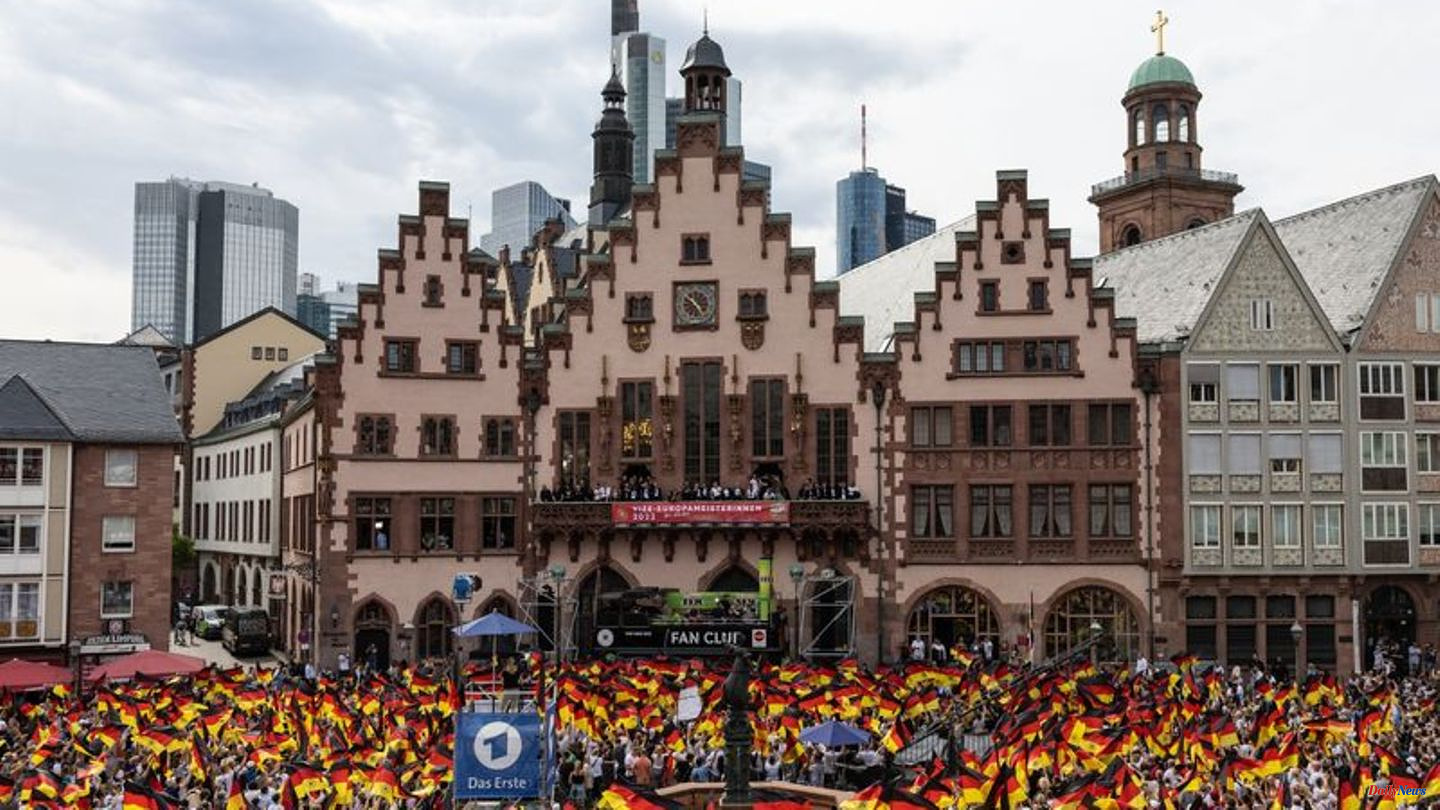 Thousands of enthusiastic people celebrated the German women's soccer team on their return from the European Championships in England at the Römer in Frankfurt.

The team of national coach Martina Voss-Tecklenburg narrowly missed out on the ninth European Championship title after losing 2-1 after extra time in the final against hosts England, but won a lot of sympathy thanks to their great performance in the finals. "Of course we suffered a lot," said Voss-Tecklenburg. "We actually wanted to be European champions and not the winners of hearts. But if the great performance helped us win the hearts of the German people, then we're happy to be the winners of hearts."

The entire DFB entourage was greeted warmly as soon as they landed in Frankfurt. National coach Voss-Tecklenburg was the first to get off the plane, followed by captain Alexandra Popp, who had to watch the final injured. Later, the players and the national coach signed the city's golden book in the Römer. "We experienced the end of a tournament on Sunday, but also the beginning of something really big. We can all look forward to that," said DFB President Bernd Neuendorf in recognition of the appearance at the European Championship and added: "Of course we hope that we a lot of women and young girls will be drawn into football by this wonderful tournament." 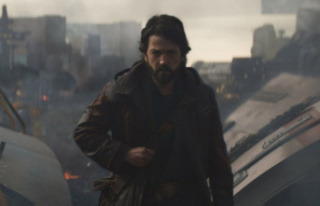